Toward a society in which all women shine

on 26 September, 2013, the Government of Japan will cultivate the power of women as the greatest potential for the growth of the Japanese economy, and further strengthen cooperation with the international community as well as assistance to developing countries with the belief that creating "a society in which women shine" will bring vigor to the world.

The “Power of Women” has the greatest potential in Japanese society, which is not yet fully mobilized. It is essential for a vibrant and growing society to create an environment where women can demonstrate their power to the fullest extent.

At the United Nation’s General Assembly, Prime Minister Abe emphasized Japan’s intention to enhance cooperation with the international community and its assistance to developing countries for women’s empowerment and gender-equality, as part of its effort to address global agenda.

Toward a “society in which all women shine” Japan will strongly promote assistance to developing countries through its close cooperation with civil societies including NGOs and business circles. 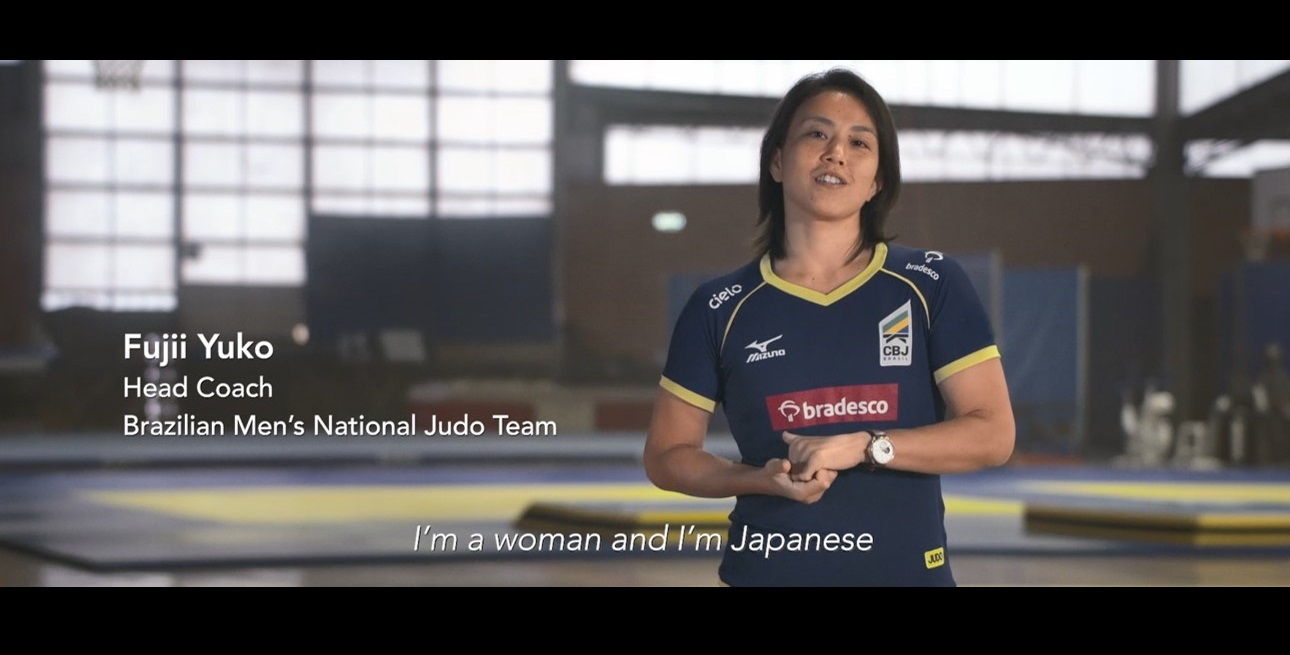 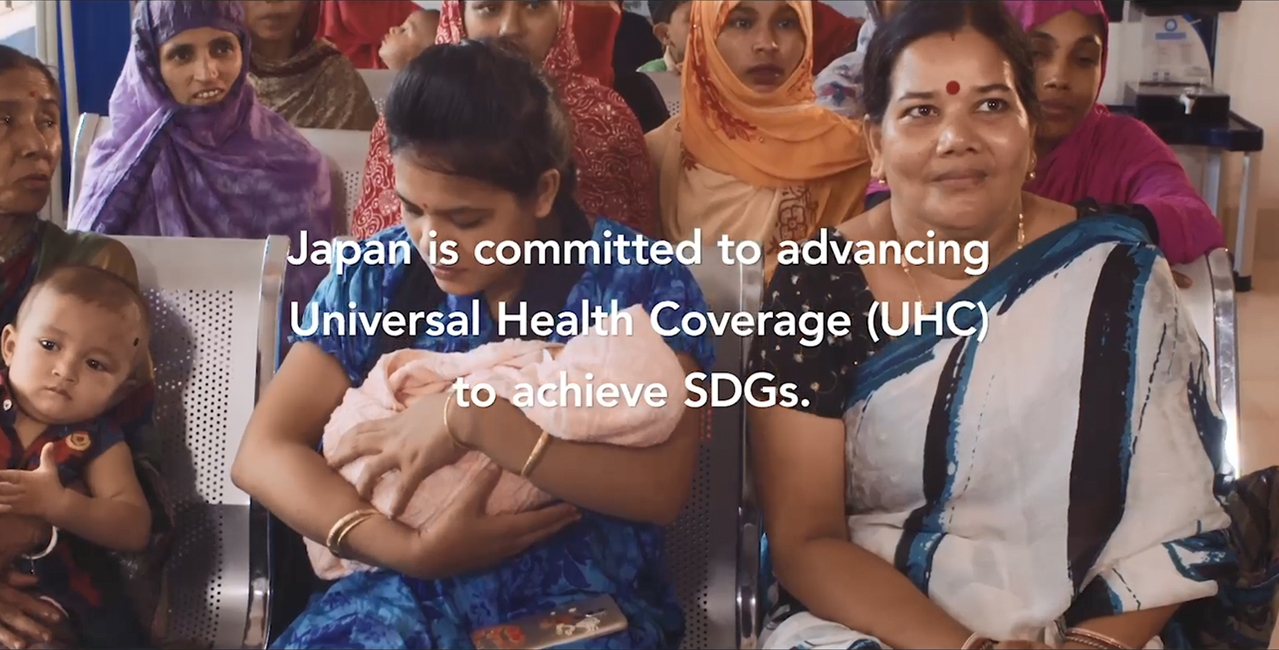 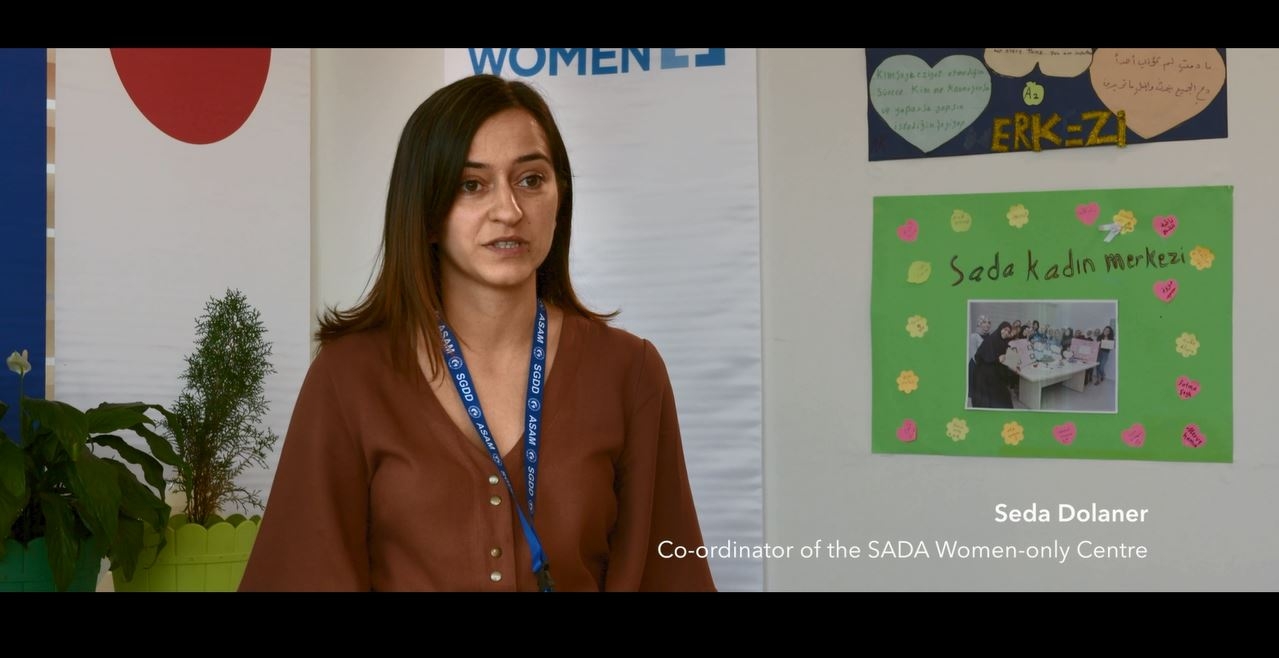 Video
Japan's Empowerment of Women Refugees in the Middle-East 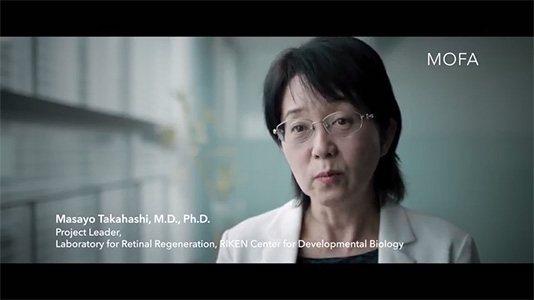 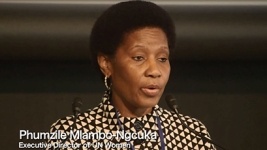 Video
To Make Women Shine
WAW! From Japan to the World 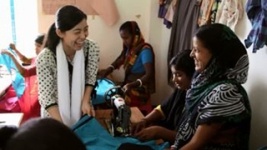