The 21st century is witnessing a rapid change in global power balance along with globalization. The security environment around Japan has become increasingly severe as represented by nuclear and missile development by North Korea. Transnational threats grounded on technological progress including international terrorism and cyber attacks are also increasing their significance.

In the current world, no nation can maintain its own peace and security alone. Japan, including its Self Defense Forces, has contributed to the maximum extent possible to the efforts to maintain and restore international peace and security, such as UN peacekeeping operations. Building on the ongoing efforts as a peaceful state, the Government of Japan has been making various efforts on its security policy which include: the establishment of the National Security Council (NSC), the adoption of the National Security Strategy (NSS), and the National Defense Program Guidelines (NDPG).

These efforts are made based on the belief that Japan, as a "Proactive Contributor to Peace", needs to contribute more actively to the peace and stability of the region and the international community, while coordinating with other countries including its ally, the United States. 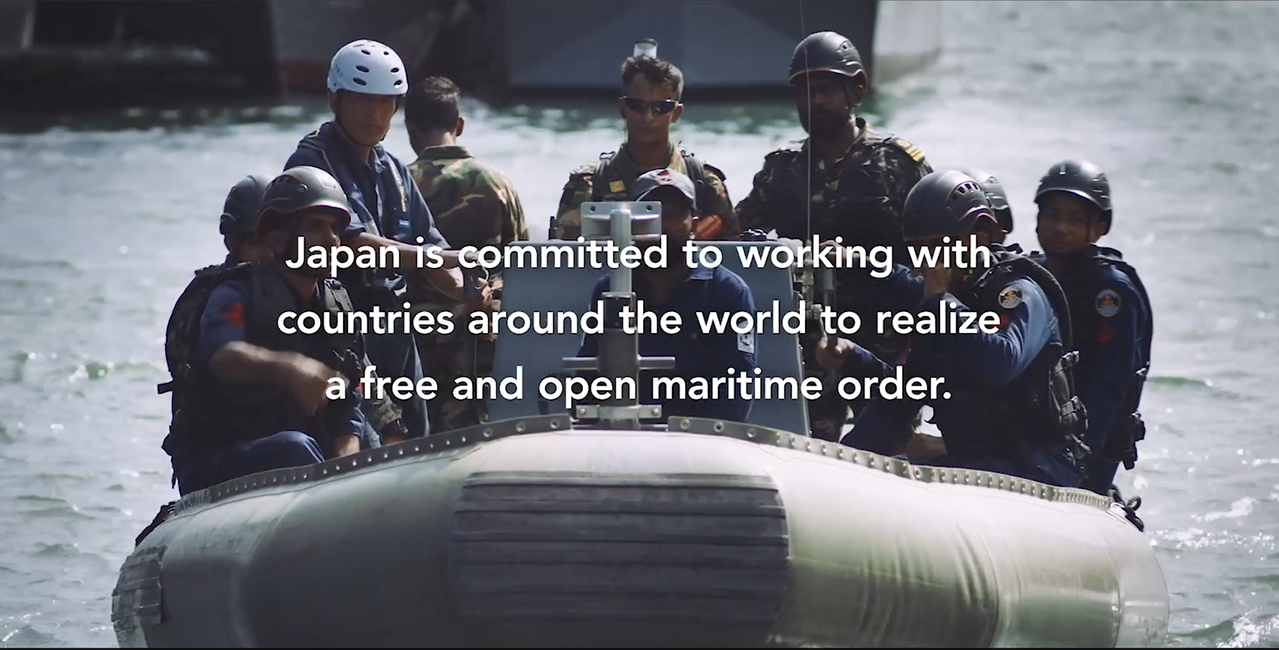 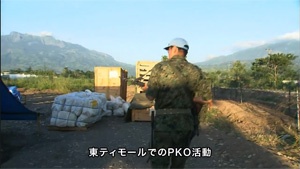 Video
Proactive Contribution to Peace and Legislation for Peace and Security 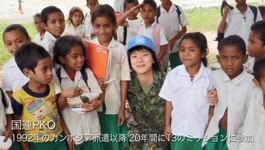 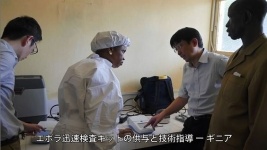 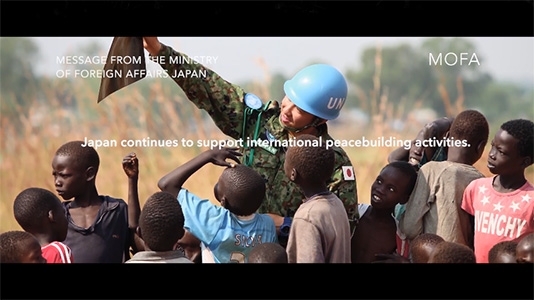