In September 2002, North Korea admitted that it had abducted Japanese citizens and apologized , while promising to prevent any further recurrences. In October of that year, five abductees returned to Japan. As for the rest of the Japanese abductees, Pyongyang has yet to provide any acceptable explanations, despite North Korea’s explicit commitment at the Japan-DPRK Summit Meeting in May 2004 to immediately resume thorough investigations to obtain a full account. North Korea’s assertions regarding the abductions issue have not provided any satisfactory account or convincing evidence, and therefore, the Government of Japan finds them unacceptable.

The abduction of Japanese citizens is a critical issue concerning the sovereignty of Japan and the lives and safety of Japanese citizens. Without the resolution of this issue, there can be no normalization of relations between Japan and North Korea. The Government of Japan is fully committed to making its utmost efforts to realize the return of all abductees to Japan as quickly as possible.

Photos provided by the Cabinet Public Relations Office, Jiji Press Ltd, AFP/Jiji and the National Association for the Rescue of Japanese Kidnapped by North Korea 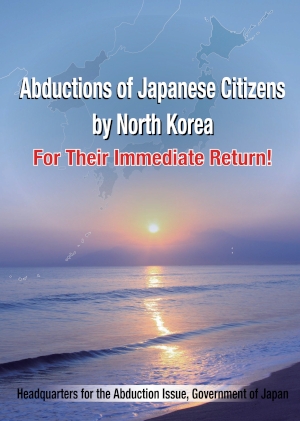 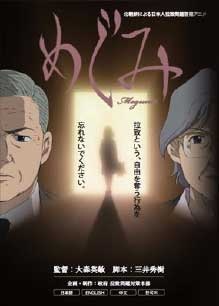