Incorporation of Takeshima into Shimane Prefecture

It was in the early years of the 20th century that full-scale sea lion hunting started around Takeshima. However, sea lion hunting soon led to problems of excessive competition; so, in order to stabilize the sea lion hunting business, Nakai Yōzaburo, a resident of the Oki Islands in Shimane Prefecture, submitted a request in September 1904 to three government ministers (the Home Minister, the Foreign Minister, and the Agriculture and Commerce Minister) for the incorporation of the “Lyanko Islands” into Japanese territory and for a ten-year lease.

Note: “Lyanko Islands” was the Japanese colloquial term for Takeshima derived from “Liancourt Islands,” the Western name given to Takeshima. Due to charting errors by European explorers, Utsuryo Island was also called “Matsushima,” and the present Takeshima was called the “Lyanko Islands.”

Based on the Cabinet decision and the ministerial instruction from the Minister of Home Affairs, the Governor of Shimane Prefecture announced in February 1905 that Takeshima was officially named “Takeshima” and that it was under the jurisdiction of the Oki Islands branch of the Shimane Prefectural Government, which was also informed of these matters. These measures were published in the newspapers of the day and were widely publicized.

As the Cabinet Decision stipulated that Takeshima came under the jurisdiction of the Oki Islands branch office of the Shimane Prefectural Government, the governor added Takeshima to the State Land Register, and introduced a license system for hunting sea lions, the hunting of which continued until 1941.

The ROK maintains that, with Korean Imperial Ordinance No. 41 of 1900, Utsuryo Island was renamed Utsu Island and the island administrator became the county magistrate. This ordinance stipulated that the region under the jurisdiction of Utsu Island County was “all of Utsuryo Island, Takeshima and Ishi-jima,” and some researchers argue that, although this “Takeshima” refers to a small island called “Jukdo“ near Utsuryo Island, “Ishi-jima” (Stone Island) actually corresponds to the current “Dokdo,” because “Ishi” (Dol) is also pronounced as “Dok” in Korean dialect and “Ishi-jima” can be written as “Dokdo” in Chinese characters based on the pronunciation.

However, if “Ishi-jima” corresponds to the current “Takeshima” (“Dokdo”), then a number of questions arise, including why the Imperial Ordinance of 1900 did not use “Dokdo” as the island's name, why it used “Ishijima,” and why the name “Usan Island” (or another name), which the ROK claims to be the former name of Takeshima, was not used.

Even if these questions are answered, there is still no evidence that the ROK had control over Takeshima when the imperial ordinance was promulgated. Therefore it is considered that Korea had never established sovereignty over Takeshima. 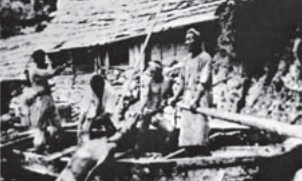 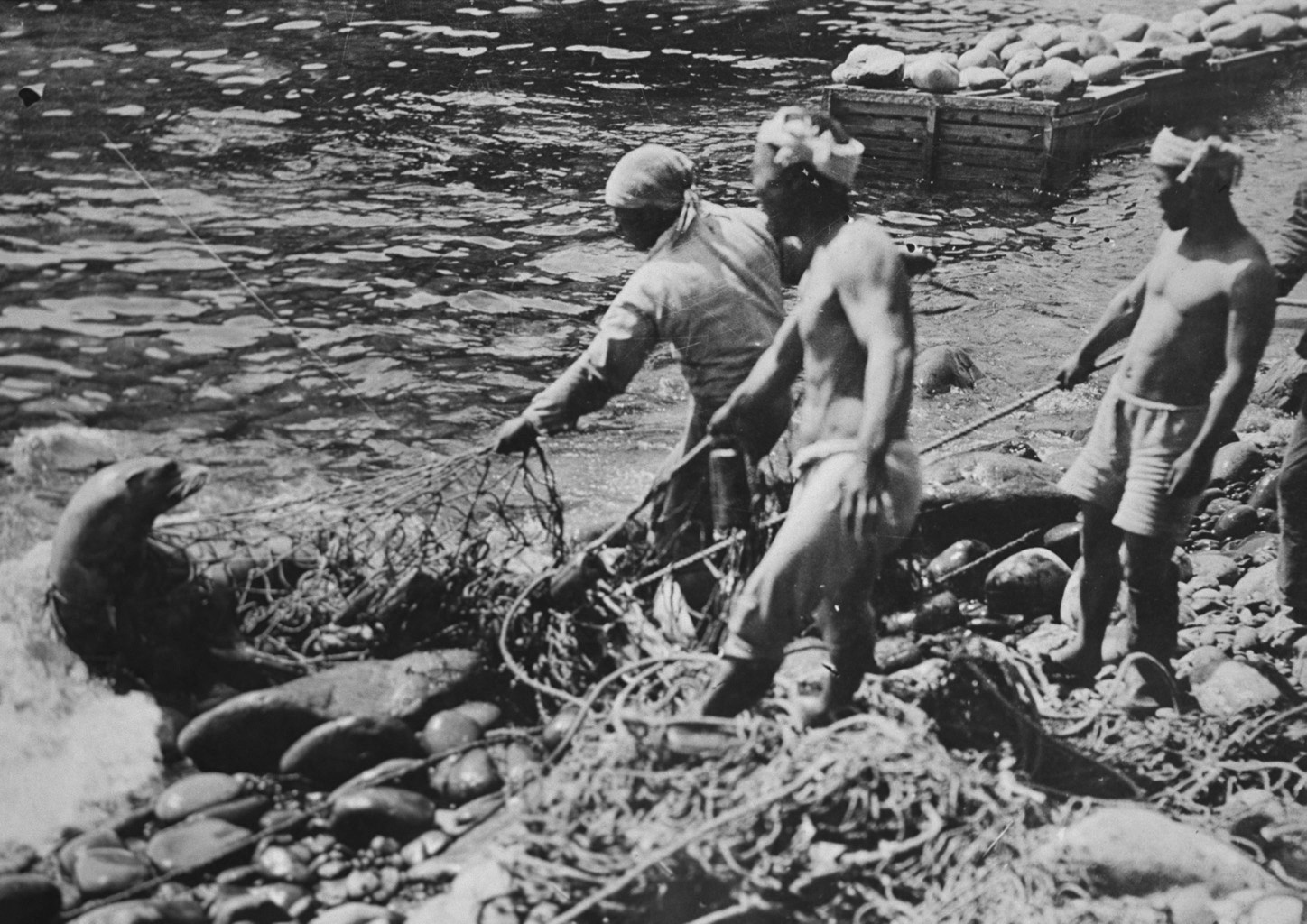 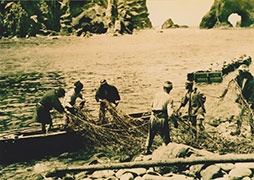 (Open a New Window)
Page Top
Back to Japanese Territory