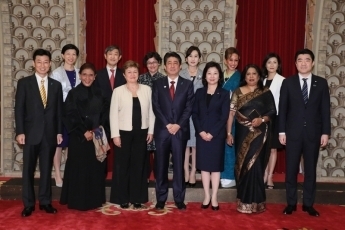 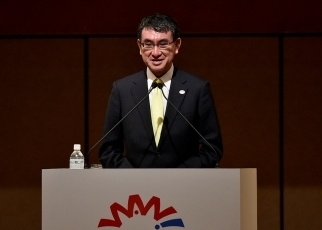 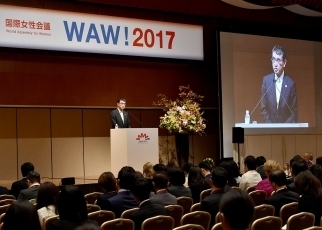 This conference is one of the efforts to achieve 'A Society where Women Shine', continue to be one of the priority issues of Abe Administration. Having many leading figures from all over the world in the conference, we are expecting to have lively discussions on various women's issues including women’s empowerment. WAW! is scheduled to be held as a platform of discussion about women-related issues.

Haruno Yoshida, CEO BT Japan Corporation / Vice Chair of the Board of Councillors of Keidanren

Ivanka Trump, Advisor to the President, US

Maria Elena Boschi, Undersecretary of State, Presidency of the Council of Ministers of Italy (Italy)

We designated September 7, 2017 to January 31, 2018 as "Shine Weeks"! We invited those who would be organizing women-related events (any form) which generate movements for "A Society where Women Shine" to register with us to have your events recognized as an official side event for Shine Weeks. 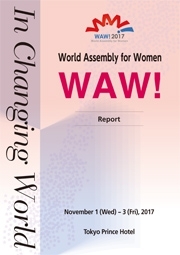