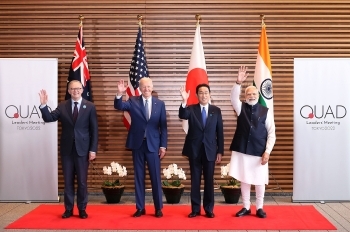 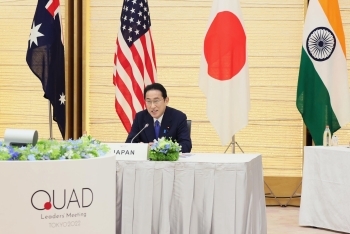 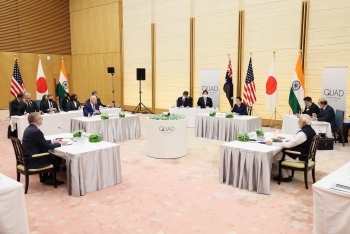 On May 24, commencing at 10:35 a.m. (JST) for approximately 2 hours, H.E. Mr. Kishida Fumio, Prime Minister of Japan, hosted the Japan-Australia-India-U.S. (Quad) Leaders’ Meeting followed by a working lunch for approximately an hour, with The Honorable Anthony Albanese, MP, Prime Minister of the Commonwealth of Australia, H.E. Mr. Narendra Modi, Prime Minister of India, and The Honorable Joseph R. Biden, Jr., President of the United States of America. The overview of the meeting is as follows. On the occasion of the meeting, Quad Joint Leaders’ Statement was released.