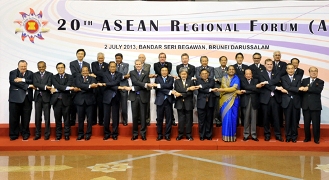 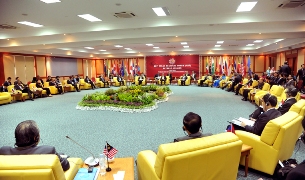 Fumio Kishida, Minister for Foreign Affairs of Japan, attended the 20th ASEAN Regional Forum (ARF) Ministerial Meeting on the afternoon of July 2 in Bandar Seri Begawan, Brunei Darussalam, chaired by His Royal Highness Prince Mohamed Bolkiah, Minister of Foreign Affairs and Trade of Brunei. An outline of the meeting follows: