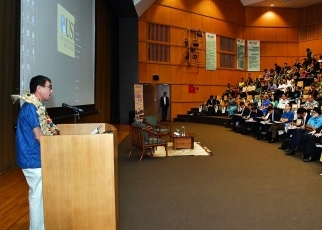 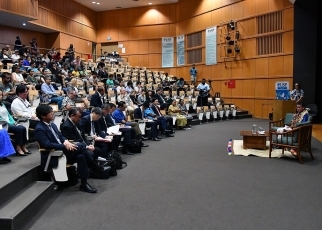 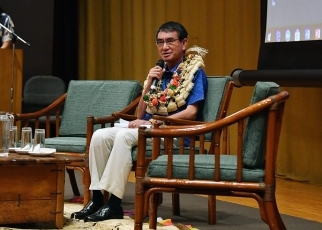 ) on Japan’s policy on Pacific Island countries to approximately 200 people, including students, faculty members, members of the diplomatic corps, and local media, at the University of the South Pacific’s ICT Centre which was built with Japanese assistance.

2. Minister Kono reviewed Japan’s past policies on Pacific Island countries and the relationship between Japan and the countries. For we the people of the Pacific to build (AOI*) future, Minister Kono announced that Japan intends to (1) ensure stability and safety in the region, (2) achieve its resilient and sustainable development, and (3) boost people-to-people exchanges and reciprocal visits between Japan and Pacific island countries, while investing more resources into the Pacific Island region and partnering with like-minded countries.