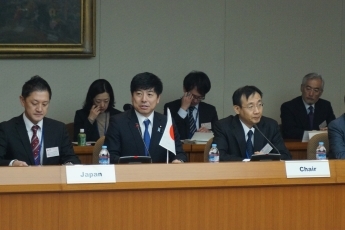 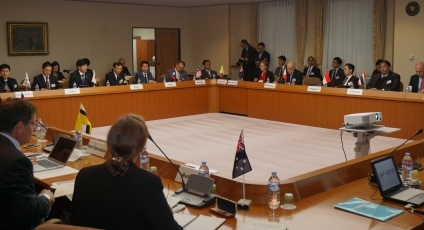 3. The discussions focused on:

(2) Counter-proliferation efforts and challenges, including country-specific measures in export control and cooperation in capacity building; and

(3) The universalization of the Hague Code of Conduct against Ballistic Missile Proliferation (HCOC) and recent developments in the Proliferation Security Initiative (PSI).