Signing of the Japan-Iran Investment Agreement 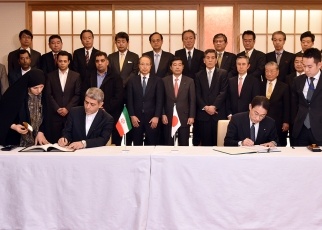 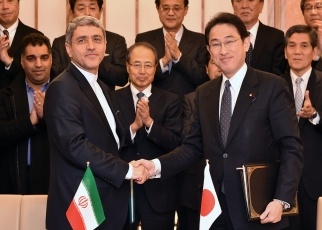 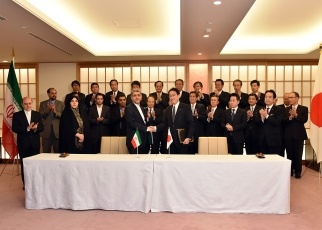 2. This Agreement aims at further protection and promotion of investment between the Contracting Parties. It stipulates the treatments accorded to investment activities and investments when an investor (an enterprise etc.) of a Contracting Party invests in the other Contracting Party, such as national treatment, most-favoured-nation treatment, fair and equitable treatment, observance of undertaking, prohibition to impose or enforce special requirements including export requirement,conditions for expropriation and compensation, free transfers requirements and procedures for dispute settlements.

3. Iran has great potential for Japanese companies as an investment destination given its rich reserves of oil and natural gas and its huge market with a population of 78.5 million people, and there has been a strong respect for the conclusion of this Assessment by Japanese Companies. It is expected that this Agreement, which improves legal stability of investment, will contribute to promotion of the reciprocal investment and human exchanges, and to further development of the economic relationship between the two countries.

4. The Contracting Parties will notify each other, through diplomatic channels, of the completion of their respective internal procedures necessary for the entry into force of this Agreement (in case of Japan, the Diet approval will be required). This Agreement will enter into force on the thirtieth day after the date of the receipt of the latter notification.