The 2nd Track 1.5 Meeting for Substantive Advancement of Nuclear Disarmament 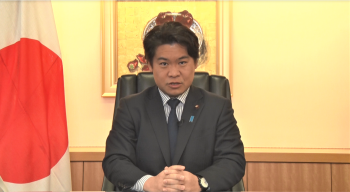 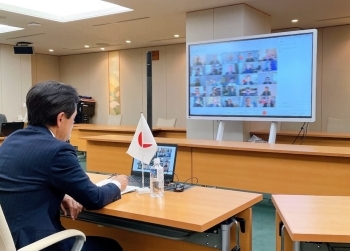 On March 9th, the Government of Japan hosted the 2nd Track 1.5 Meeting for Substantive Advancement of Nuclear Disarmament online. 15 Experts from Japan and abroad with diverse views on nuclear disarmament, including participants from Hiroshima and Nagasaki, joined the meeting, as well as 11 government officials from both nuclear weapon states and non-nuclear weapon states. H.E. Ambassador Gustavo Zlauvinen, President-designate of the Review Conference of the Parties to the Treaty on the Non-Proliferation of Nuclear Weapons and Ms. Izumi Nakamitsu, the UN High Representative for Disarmament Affairs also attended the meeting.