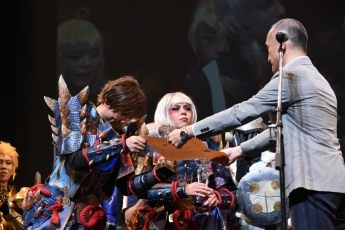 The World Cosplay Summit began in 2003 and this year is the 17th round at the Summit. The event is co-hosted by the Ministry, Aichi Prefecture, Nagoya City, Chunichi Shinbun and others with the aim of contributing to the “creation of international exchange through youth culture originated in Japan” through Japanese anime, manga and video games. The World Cosplay Championship has been held since 2005 and was competed by representative teams from 40 countries and regions including Japan this year.