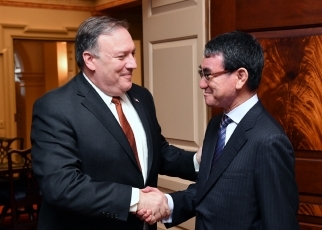 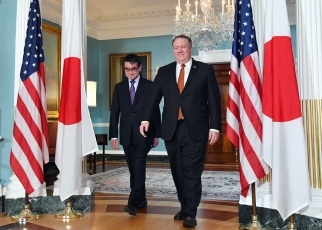 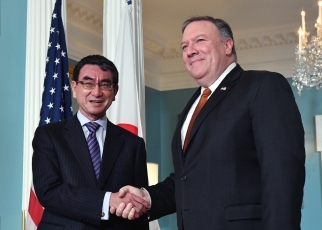 On May 24, commencing at around 6:00 a.m. (5:00 p.m. on May 23, local time) for approximately 25 minutes, Mr. Taro Kono, Minister for Foreign Affairs, held a Japan- U.S. Foreign Ministers' meeting with the Honorable Mike Pompeo, Secretary of State of the United States, during his visit to Washington DC, United States. The overview of the meeting is as follows.