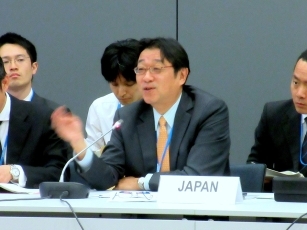 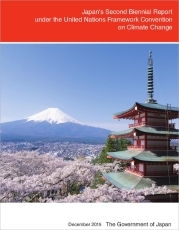 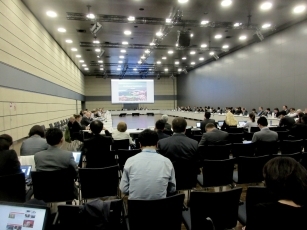 Developed country Parities of the United Nations Framework Convention on Climate Change (UNFCCC) including Japan are requested to submit a biennial report (BR), which consists of climate change measures and policies of the Party based on the decision at COP17 held in Durban and the Cancun Agreements at COP18. The Parities had submitted their second biennial reports by January 1, 2016, and 17 Parties including Japan presented its climate change policy and the progress made till today in the second multilateral assessment (MA2) session during the 46th sessions of the UNFCCC Subsidiary Bodies held in Bonn, Germany, in May, 2017. Japan delivered the presentation on its latest climate change measures and policies on May 12, followed by an active question and answer segment.

Japan introduced the followings pertaining to its climate change measures and policies.

The followings are Japan’s answers to main questions from other Parities.