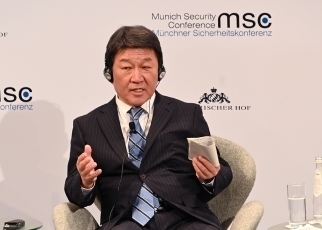 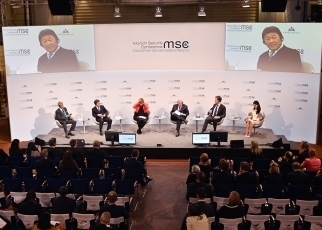 On February 15, Mr. MOTEGI Toshimitsu, Minister for Foreign Affairs of Japan, visited Munich, Germany to attend the 56th Munich Security Conference. The overview of the visit is as follows.

2 Exchanges of views with counterparts