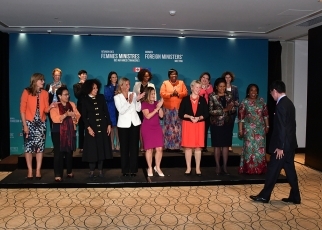 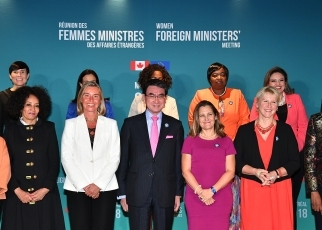 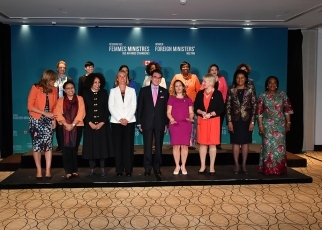 On Friday, September 21 and Saturday, September 22, Mr. Taro Kono, Minister for Foreign Affairs of Japan, visited Canada (Montreal) to attend the Women Foreign Ministers' Meeting co-hosted by the Government of Canada and the European Union (EU). The overview is as follows.

1 Overview of the Meeting

Page Top
Back to Women's Issues