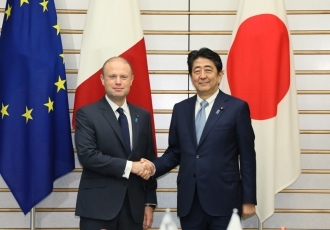 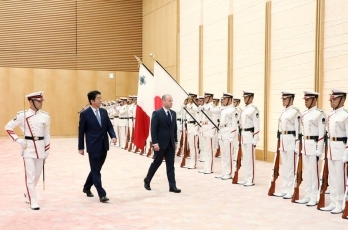 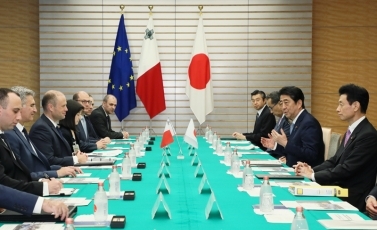 On August 1, commencing at 6:10 p.m. for approximately 50 minutes, Mr. Shinzo Abe, Prime Minister of Japan, held a summit meeting with H.E. Dr. Joseph Muscat, Prime Minister of the Republic of Malta. The overview of the meeting is as follows. 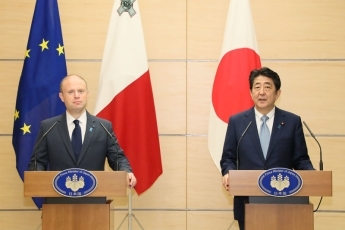