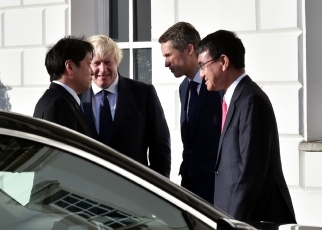 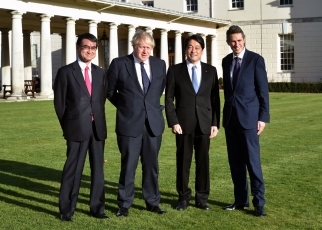 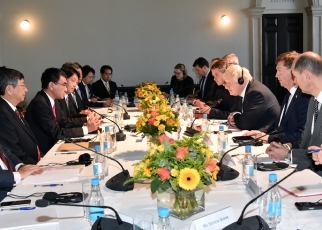 On December 14 Minister for Foreign Affairs of Japan, H.E. Mr. Taro Kono, and Minister of Defence, H.E. Mr. Itsunori Onodera, who were both visiting the UK, held the Third Japan-UK Foreign and Defense Ministerial Meeting (“2+2”) with the Secretary of State for Foreign and Commonwealth Affairs of the UK, the Rt Hon Boris Johnson and the Secretary of State for Defense, the Rt Hon Gavin Williamson. The overview is as follows. The meeting was held for approximately two hours in total, a working lunch from 11:50 a.m. to 1:00 p.m. (local time) and a meeting from 1:15 to 2:10 p.m. (local time), followed by the issuing of Joint Statement (English (PDF) 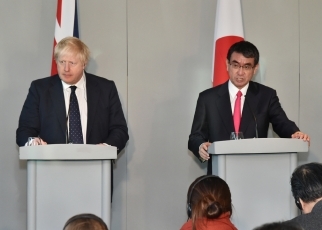 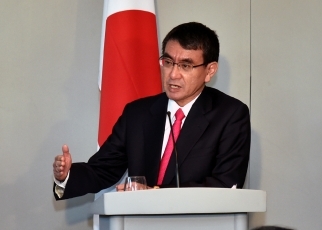 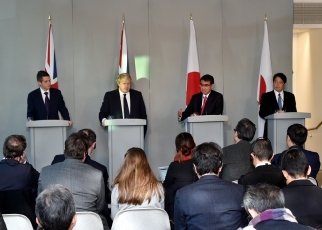