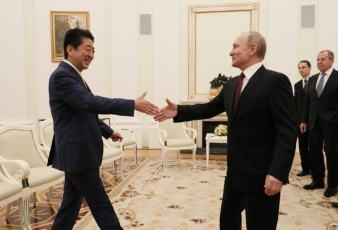 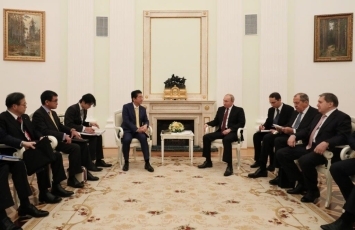 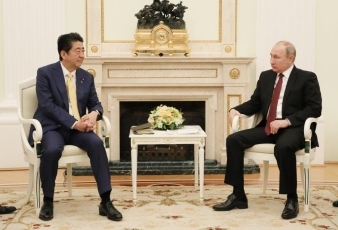 2. Bilateral cooperation in a broad range of fields