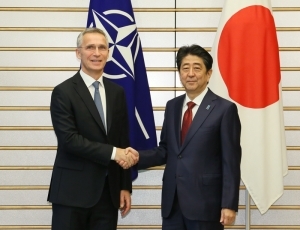 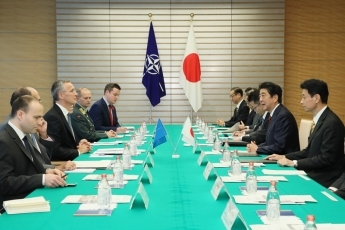 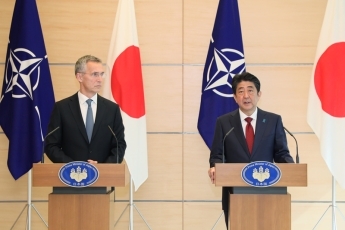 The overview of the meeting is as follows.

1. Prime Minister Abe welcomed the Secretary General on his visit to Japan and stated that he would like to further enhance cooperation with NATO as a reliable partner beginning with the issue with North Korea, which has become increasingly serious.

2. In response, the Secretary General congratulated Prime Minister Abe on the victory in the recent general election for the House of Representatives. He stated that NATO maintained the longest relationship with Japan as its partner outside Europe, and he would like to work with Japan to address regional and international challenges.

4. Regarding the situation in East China Sea and South China Sea, Prime Minister Abe and the Secretary General expressed concern and reaffirmed their opposition against unilateral coercive action that could alter the status quo and increase tension.

5. With regard to security cooperation, Prime Minister Abe and the Secretary General shared the view that Japan and NATO would start an update on the Japan-NATO Individual Partnership Cooperation Plan (IPCP), thereby further deepening Japan-NATO relations. They also concurred on bolstering collaboration between Japan and NATO, as well as among Japan, the United States and Europe in areas such as maritime security.

6. They also exchanged views on various regional and international issues.