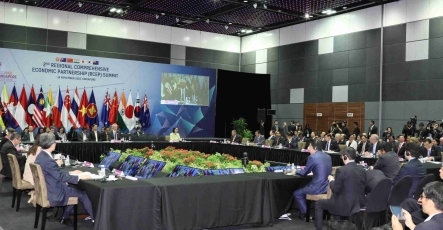 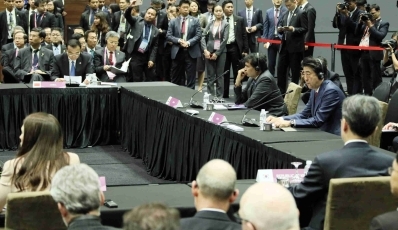 On November 14, Prime Minister Shinzo Abe, visiting Singapore to attend the ASEAN-related Summit Meetings, participated in the Regional Comprehensive Economic Partnership (RCEP) Summit, attended by the 16 countries participating in the RCEP negotiations. The overview of the Summit is as follows.