Meeting between Foreign Minister HAYASHI and Secretary-General of ASEAN 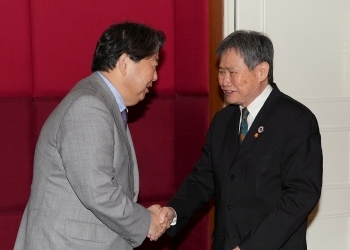 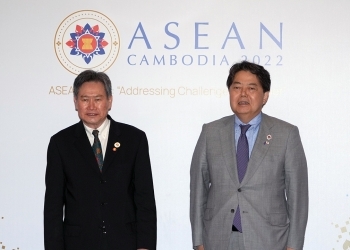 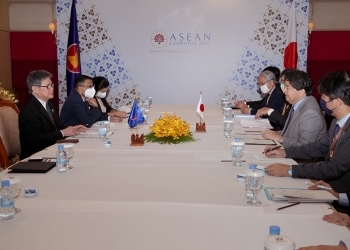 On August 5, commencing at 1:00 p.m. for approximately 20 minutes, Mr. HAYASHI Yoshimasa, Minister for Foreign Affairs of Japan, held a meeting with Dato H.E. Lim Jock Hoi，Secretary-General of ASEAN, during his visit to the Kingdom of Cambodia to attend the ASEAN-related Foreign Ministers' Meeting. The overview of the meeting is as follows.