The United Nations as well as the Government of the United States officially uses the name Sea of Japan. 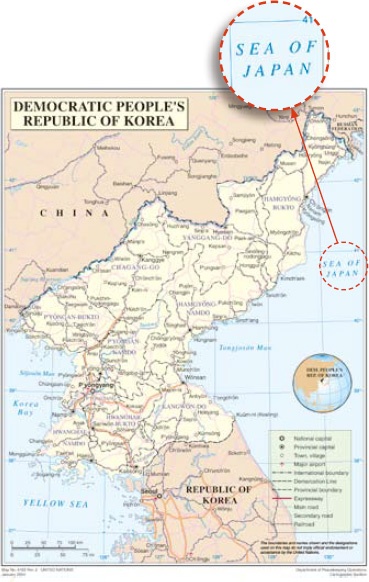 Map from the UN Secretariat