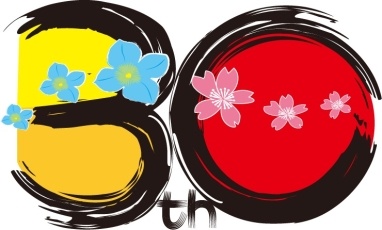 The year 2016 marks the 30th anniversary of the establishment of diplomatic relations between Japan and the Kingdom of Bhutan.

On that occasion, various commemorating events will be held in both countries. It is expected that friendly relationship will be further strengthened through such events so that mutual exchanges in various levels and fields will be further deppened.