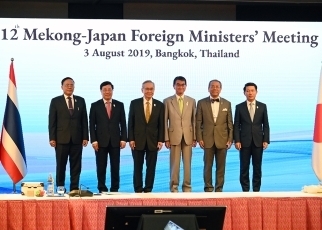 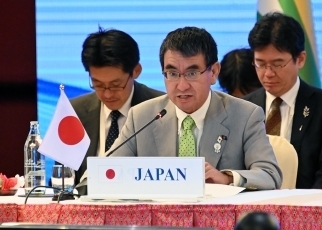 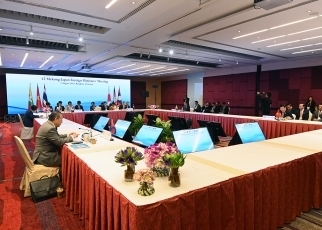 Minister Kono stated that Japan will continue to advance the Japan-Mekong Cooperation under the “Tokyo Strategy 2018”, and announced that Japan has decided to become an ACMECS Development Partner in order to support ACMECS, which is an initiative by Mekong countries.

(1) Minister Kono made the following remarks:  (2) In response, Mekong countries stated that it is important to realize the denuclearization of Korean Peninsula.