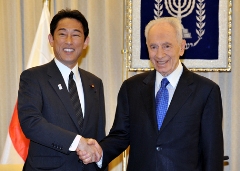 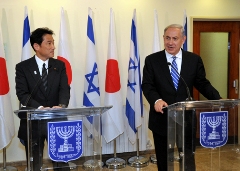 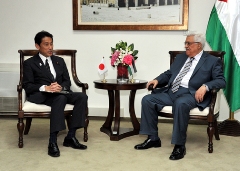 During his visit to the Middle East, Fumio Kishida, Minister for Foreign Affairs of Japan, conferred with leaders from Israel and Palestine on Wednesday, July 24. An overview of the talks is as follows: