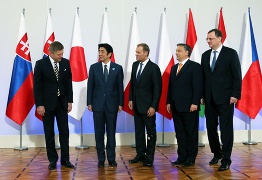 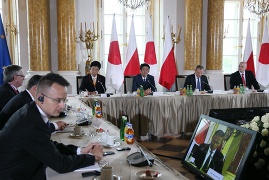 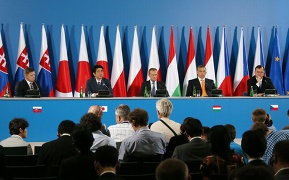 to wrap up their discussions.

An outline of the meeting is as follows: