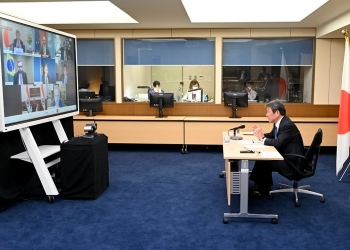 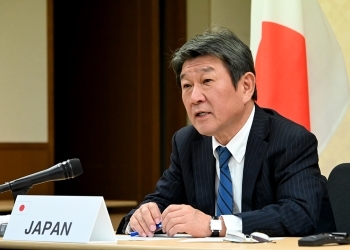 On September 23, from 9:00 p.m. to 9:40 p.m. (Japan time),the Meeting of the Foreign Ministers of the G4 countries (Japan, Brazil, Germany and India) on UN Security Council Reform was held in an online format. Mr. MOTEGI Toshimitsu, Minister for Foreign Affairs of Japan, attended the meeting. The overview of the meeting is as follows.