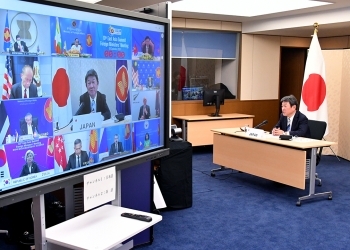 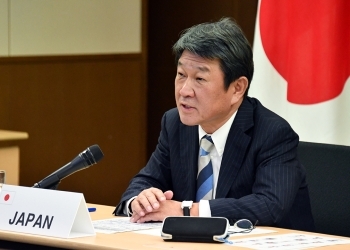 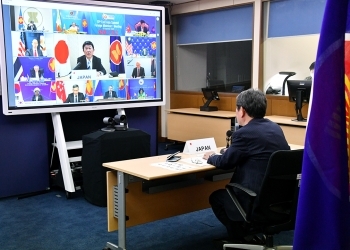 On September 9, commencing at 9:10 p.m. for approximately 2 hours, the East Asia Summit (EAS) Foreign Ministers’ Meeting (Chair: Deputy Prime Minister Minh of the Socialist Republic of Viet Nam) was held in an online format. Mr. MOTEGI Toshimitsu, Minister for Foreign Affairs of Japan, attended the meeting. The overview of the meeting, with a focus on the statements by Minister Motegi, is as follows.