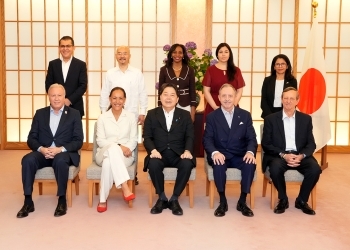 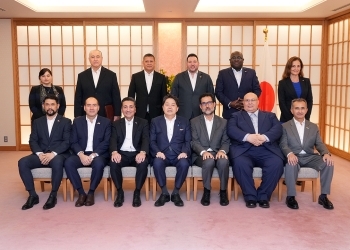 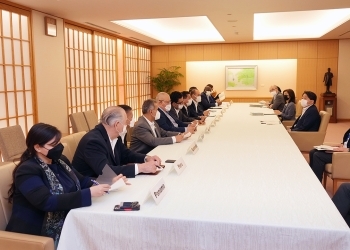 On June 20, commencing at 11 a.m., and on June 22, commencing at 2:20 p.m., Mr. HAYASHI Yoshimasa, Minister for Foreign Affairs of Japan, received courtesy calls from the ambassadors of Latin American and Caribbean countries to Japan, for approximately 30 minutes respectively. The overview of the courtesy calls is as follows.

(Reference)Diplomatic Missions of Latin America and the Caribbean in Japan