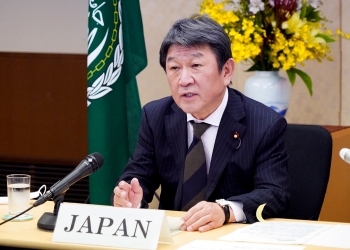 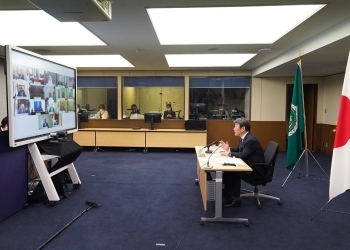 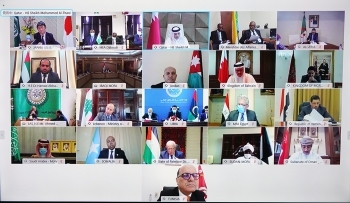 On April 1, from 6:30 p.m. for approximately 3 hours, the second Japan-Arab Political Dialogue was held in an online format. The overview is as follows: