Signing of the Japan-Ukraine Investment Agreement 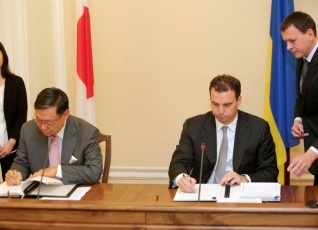 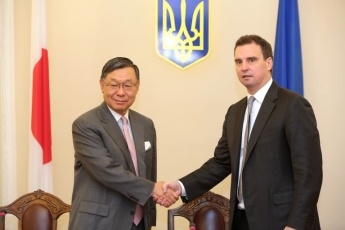 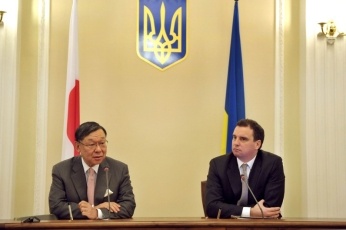 1. On February 5, the Agreement between Japan and Ukraine for the Promotion and Protection of Investment (the Japan-Ukraine Investment Agreement) was signed by Mr. Shigeki Sumi, Ambassador of Japan to Ukraine, and H.E. Mr. Aivaras Abromavičius, Minister of Economic Development and Trade of Ukraine, in Ukraine’s capital city of Kyiv.

3. Ukraine is an emerging market with 46 million people and world’s ninth-largest uranium reserves. It is also attracting attention for the presence of natural resources such as various base metals, rare metals and coal. It is a potentially promising investment target for Japanese companies. This Agreement is based on the strong demand of Japanese companies, and also has a considerable meaning as a tool to support Ukraine by promoting investment from Japan. This Agreement will improve legal stability, encourage investment and interaction of people between the two countries, and contribute to further development of the economic relationship between the two countries.

4. Each Government will notify each other that its internal procedures necessary for the entry into force of this Agreement have been completed (in the case of Japan, the approval of the National Diet will be required), and the Agreement will enter into force on the 30th day after the date of receipt of the latter notification.