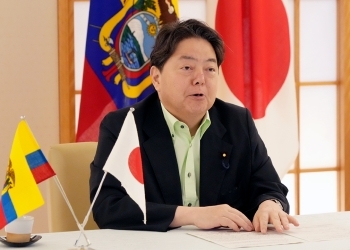 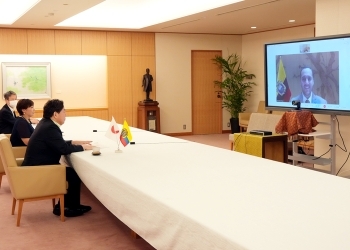 On June 23, commencing at 9:10 a.m., Mr. HAYASHI Yoshimasa, Minister for Foreign Affairs of Japan, held a video conference with H.E. Mr. Juan Carlos Holguín Maldonado, Minister of Foreign Affairs and Human Mobility of the Republic of Ecuador, for approximately 25 minutes. The overview of the meeting is as follows.