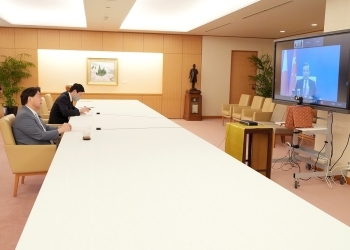 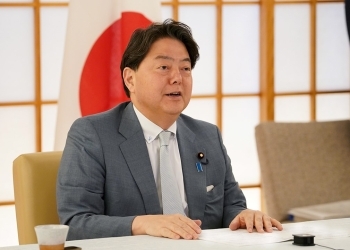 On May 18, commencing at 10:00 a.m., Mr. HAYASHI Yoshimasa, Minister for Foreign Affairs of Japan, held a video conference with H.E. Mr. Wang Yi, State Councilor and Foreign Minister of the People’s Republic of China, for approximately 70 minutes. The overview is as follows.