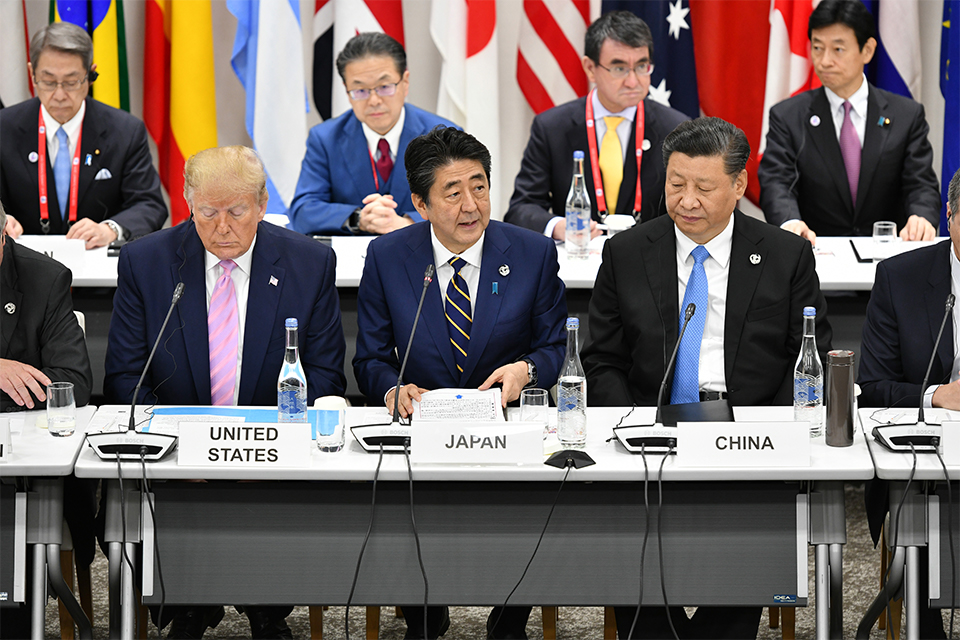 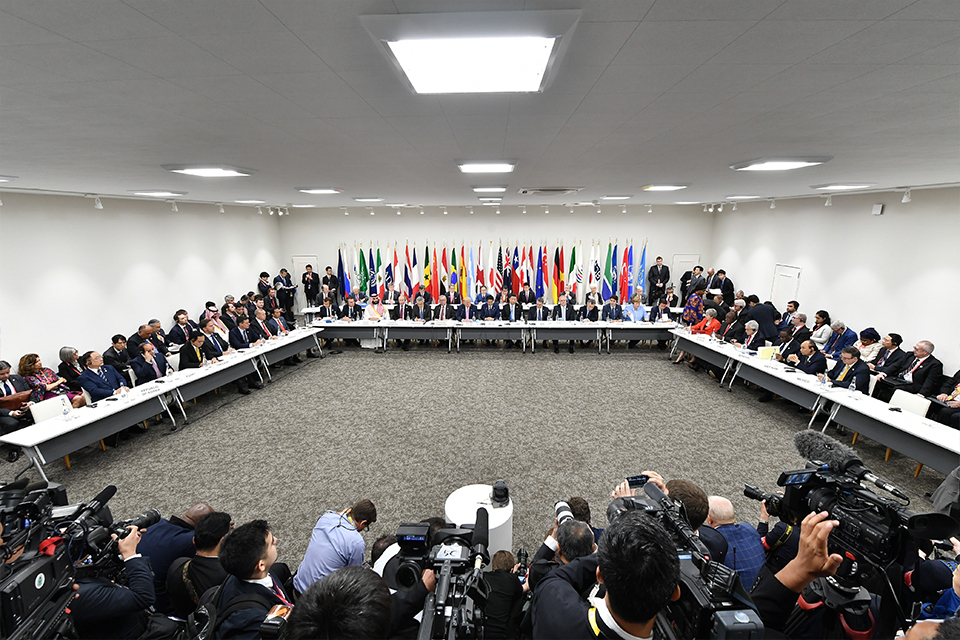 1. On Friday, June 28, Prime Minister Shinzo Abe hosted Leaders' Special Event on Digital Economy at the sideline of the G20 Osaka Summit, for a period of about 10 minutes from 12:15 p.m., to which 27 leaders of the countries participating in this Summit and representatives of the participating international organizations including the World Trade Organization (WTO) attended.

2. During the event, "Osaka Declaration on Digital Economy" was issued, in which those leaders, standing together with other WTO members that participate in the Joint Statement on Electronic Commerce issued in Davos on 25 January 2019, in which 78 WTO members are on board, declared the launch of the "Osaka Track", a process which demonstrates their commitment to promote efforts on international rule-making on digital economy, especially on data flow and electronic commerce. This will provide a political impetus to the negotiations on electronic commerce at the WTO in order to move forward in a fully-fledged manner.

3. Prime Minister Abe, after mentioning: "it is necessary to make international rules and disciplines to harness the full potential of the fast-growing digital economy," and "it is an urgent task to promote rule-making on data-flow and electronic commerce, which are a driving force to achieve progress in digital era," declared the launch of the "Osaka Track," and mentioned: "we will speedily promote international efforts for rule-making on data flow and electronic commerce". 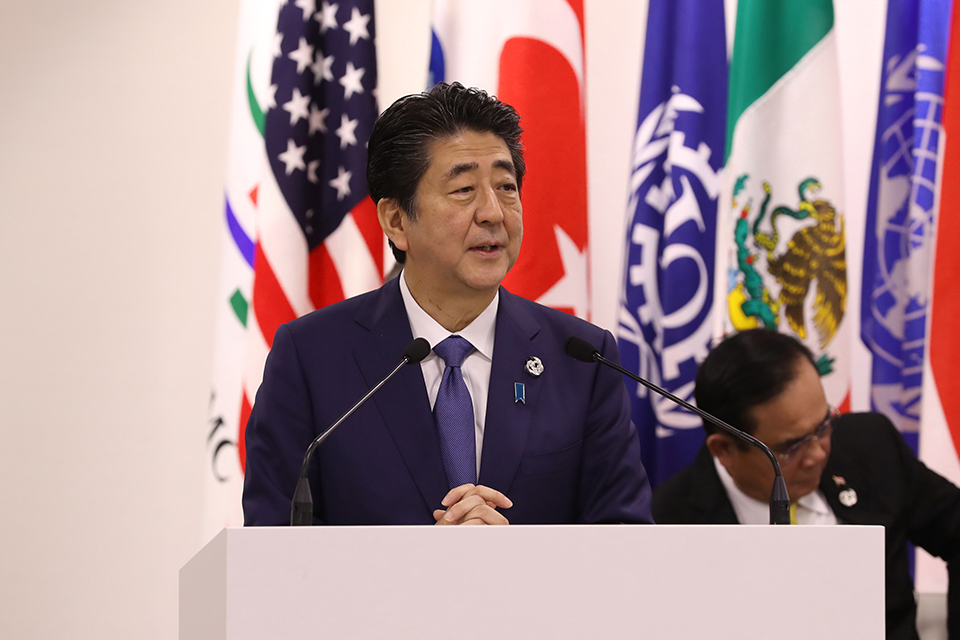 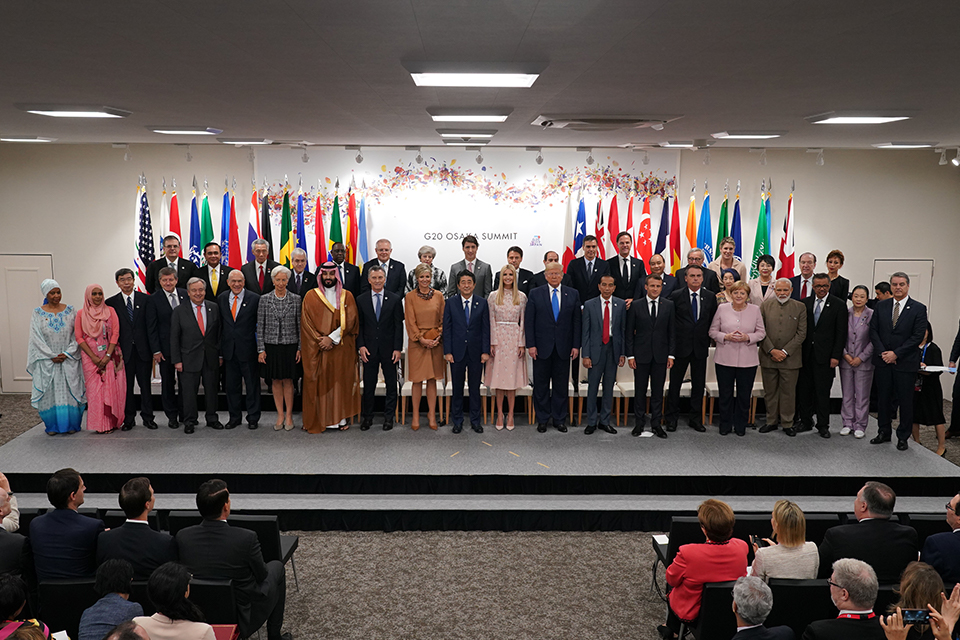 2. In the event, representatives of the international organizations and groups handed over their respective report/recommendation to Prime Minister Abe, followed by the speech by Prime Minister Abe, H.M. Queen Máxima and Advisor Trump, highlighting the importance and necessity of further efforts relating to women’s issue and G20’s commitment to women’s empowerment.

3. A press release compiling the messages from the leaders on their national measures and commitment regarding women’s empowerment was issued after the event.