The participants are leaders from 19 countries and the Europian Union (EU). The 19 countries are Argentina, Australia, Brazil, Canada, China, France, Germany, India, Indonesia, Italy, Japan, Mexico, Republic of Korea, Republic of South Africa, Russia, Saudi Arabia, Turkey, United Kingdom, United States of America. In addition, leaders of invited guest countries and representatives of invited guest international organizations participate in the summit along with leaders from the G20 members. (Please click here for the list of participating countries and international organizations for the G20 Osaka Summit.)

The G20 Summit is formally known as the “Summit on Financial Markets and the World Economy”. As the “premier forum for international economic cooperation” (agreed by leaders at the Pittsburgh Summit in September 2009), representing more than 80% of the global GDP, the G20 has made continuous efforts toward achieving robust global economic growth. As globalization progresses and various issues become more intricately intertwined, the recent G20 summits have focused not only on macroeconomy and trade, but also on a wide range of global issues which have an immense impact on the global economy, such as development, climate change and energy, health, counter-terrorism, as well as migration and refugees. The G20 has sought to realize an inclusive and sustainable world through its contributions towards resolving these global issues.

The host country of the G20 summit leads the group over the course of one year from December through the following November as the G20 presidency. The G20 presidency also organizes relevant ministerial and working group meetings.

It is the first time for Japan to take on the G20 presidency. The G20 Osaka Summit will be held on June 28-29, as well as relevant ministerial meetings in eight cities in 2019.

After the Asian Financial Crisis in 1997-1998, it was acknowledged that the participation of major emerging market countries is needed on discussions on the international financial system, and G7 finance ministers agreed to establish the G20 Finance Ministers and Central Bank Governors meeting in 1999.

The G20 Finance Ministers and Central Bank Governors meetings were centered on major economic and monetary policy issues amongst major countries in the global financial system and aimed at promoting cooperation toward achieving stable and sustainable global economic growth for the benefit of all countries. The participating members in the meetings were the same as the current G20 members.

In November 2008, the inaugural G20 Summit was held in Washington, D.C. in response to the global financial crisis that occurred in the wake of the collapse of the Lehman Brothers. The G20 Meeting of Finance Ministers and Central Bank Governors was upgraded to the head of state level, as a forum for leaders from major developed and emerging market countries. In September 2009, the third summit was held in Pittsburgh where the leaders designated the G20 as the “premier forum for international economic cooperation.” From thereon, the summit meetings were held semiannually until 2010 and annually from 2011 onwards.

What is the G20 Summit? 03 G20 Osaka Summit Promotional Video

The character “wa,” symbolizes Japan and Japanese culture. “Wa” can mean peace and harmony, as well as a circle. Based on these images, this video introduces Japanese culture and technology, related ministerial meeting venues, and Osaka, the host of the G20 Summit Meeting. 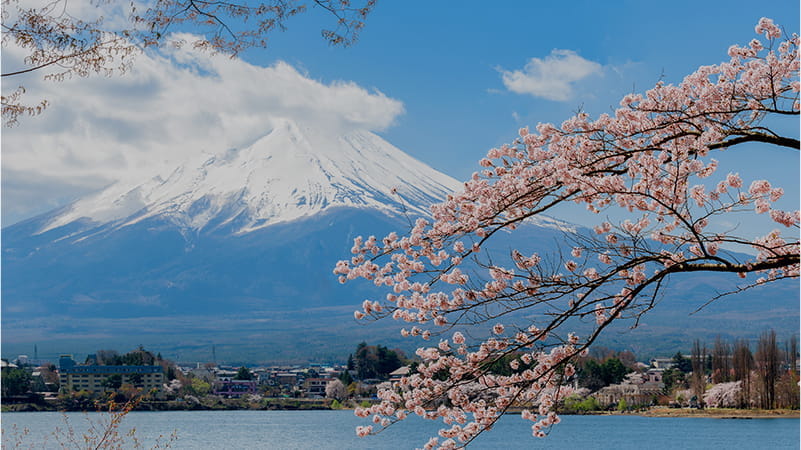 If you have trouble accessing the above video, please try viewing it in Chrome or FireFox.

What is the G20 Summit? 05 Invited guest countries, international organizations

Back to Top
Close movie and return