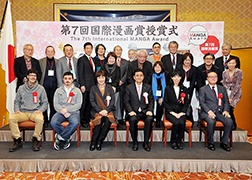 A commemorative photograph of
the award presentation ceremony 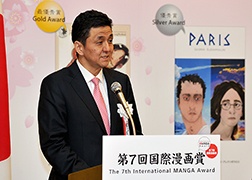 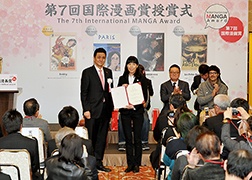 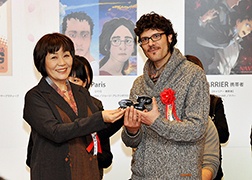 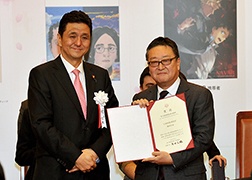 Mr. Shimizu (on behalf of NAVER of China)
accepts the certificate 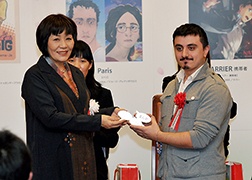 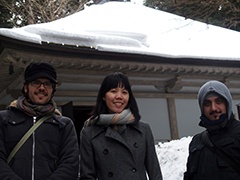 Visit to Tohoku
(photo provided by the Japan Foundation) 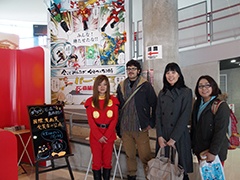