On November 25, "Briefing session for Japan's snow resorts" was held in the Consulate General of Japan in Shanghai in cooperation with the Governments of Hokkaido, Miyagi Prefecture, Gunma Prefecture and Fukushima Prefecture. In this session, a lecturer introduced how to enjoy skiing and charms of the winter trip in Japan and drew the audience's interest. They had lively question and answer sessions.

in the briefing session 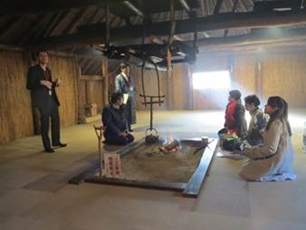 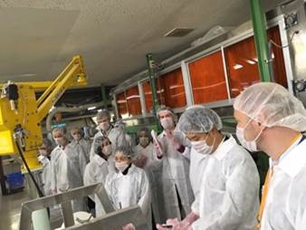 The Ministry of Foreign Affairs of Japan and Hokkaido Government held a Diplomats' Support Tour to Hokkaido for the diplomatic corps in Japan from November 19 to 20. This tour was led by Ms. Toshiko Abe, State Minister for Foreign Affairs. It was expected that the diplomatic corps in Japan would deepen their understanding and information on the situation of recovery from the Hokkaido Eastern Iburi Earthquake and the safety in tourism. Participants visited Sapporo Olympic Museum, a Japanese Sake brewery, a ramen noodle factory and Ainu Culture Promotion Center. 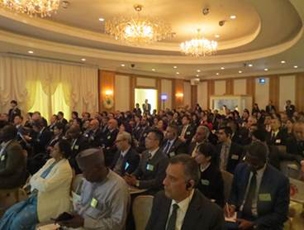 the audience in the seminar 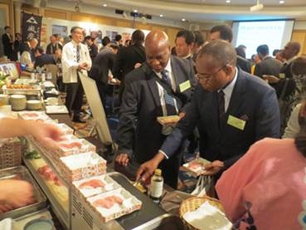 The Ministry of Foreign Affairs held the 2nd Regional Promotion Seminar in fiscal year 2018 jointly with Ibaraki Prefecture, Tochigi Prefecture, Kanagawa Prefecture and Tourism Shizuoka Japan (Shizuoka Prefecture) on December 5. At the first part of the seminar, each prefecture made presentations about their regions, and the second part of the seminar, they gave opportunities of tasting local foods and drinks, experiencing its cultures, and held performances on the stage to promote their own attractiveness to the diplomatic corps. 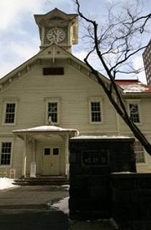 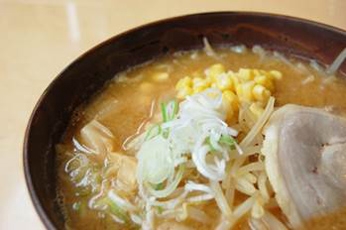 Learn more about the destination city of our Diplomats' Study Tour on November 19-20, 2018

Ramen is a very popular dish not just only in Japan but in the world. The soup has several types, soy sauce, miso, salt and tonkotsu (Pork bone) and so on. Miso ramen was born in Sapporo City nearly half a century ago. Usually, wrinkled thick noodles are used in it with fried vegetables. Many ramen restaurants in Sapporo city pursuit their original taste.