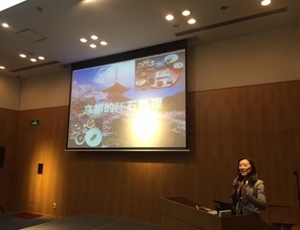 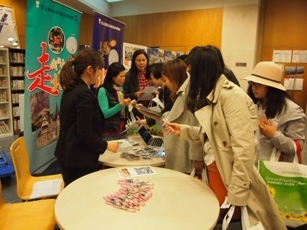 In February, Shanghai Office of Kyoto Prefectural Government organized an event to promote distinct dishes and culinary culture of Kyoto at the Consulate General of Japan in Shanghai. At the event, the participants had an opportunity to sample delicious Kyoto Koshihikari rice. In March, Kitakyushu City held an event to help eco-industry expand into Chinese market and gave a presentation on its achievements and commitment to environmental improvement and sustainable development as a worldly renowned eco-town. 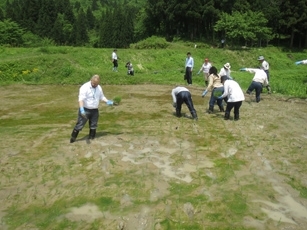 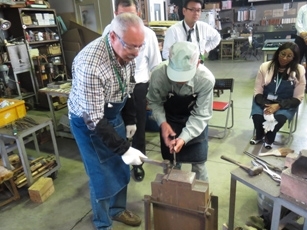 The Ministry of Foreign Affairs organized a Study Tour jointly with Tsubame City and Sanjo City in Niigata Prefecture for the diplomatic corps stationed in Japan from May 15 to 16. 19 diplomats participated in the tour and enjoyed various activities such as rice-planting and observing the detailed work and the craftsmanship of metal manufacturing in Tsubame-Sanjo area.

Learn more about the regions participated in our Regional Promotion Seminar on June 21, 2018!

The Goto Islands in Nagasaki Prefecture

The Goto Islands, the western-most islets of Japan, are on the borders between the country and its East Asian neighbors and has thus been at crossroads of the region's intriguing history. Also, the Goto Islands are called "the Islands of Prayer", as is now represented by the Hidden Christian Sites on the islands. Following the introduction of Christianity to Japan in the 16th century and a total ban on the religion in the beginning of the 17th century, the Islands became home to Hidden Christians who crossed the sea from the mainland Kyushu in the end of the 18th century to flee persecution.

At the Regional Promotion Seminar on June 21, 2018