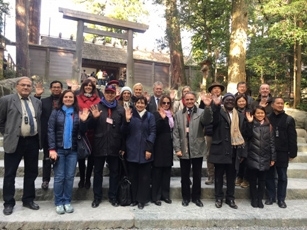 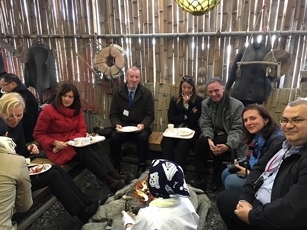 The Ministry and four municipalities (the cities of Ise, Shima, Toba, and Minami-Ise Town) co-hosted Diplomat's Study Tour to Ise-Shima Area. 19 Participants from 12 countries and one delegation enjoyed the Area's such attractions as food natural landscape, history and culture by visiting Ise Grand Shrine and other sites. 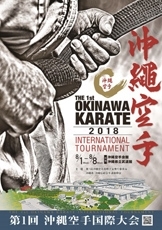 Okinawa Prefecture opened a karate promotion division in the Department of Culture, Tourism and Sports last April, and decided to organize the first Okinawa Karate International Tournament in August 2018. The Prefecture dispatched Okinawa Karate masters to three U.S. cities and held karate seminars and briefing sessions on the forthcoming tournament there. 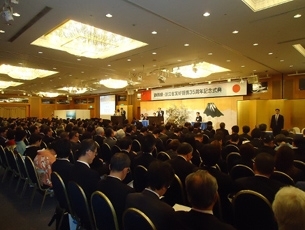 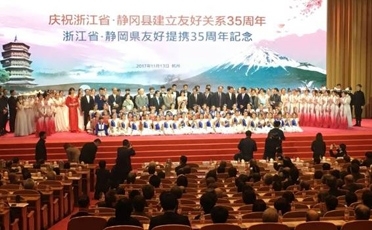 Shizuoka Prefecture and Zhejing Province, People's Republic of China, held a series of commemorative events throughout 2017 to celebrate 35-year anniversary of signing the friendship pact. They have been maintaining interactions with each other in a variety of fields since 1977, which is the 10th anniversary of normalization of diplomatic relations between Japan and China. 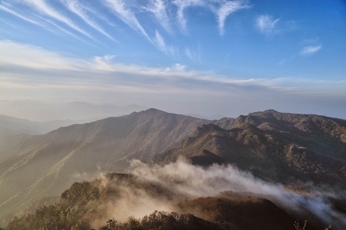 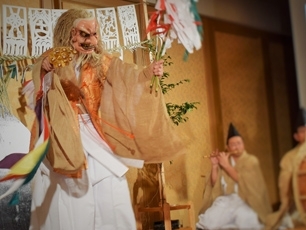 A Kagura performance at the Regional Promotion Seminar
on December 11, 2017

Learn more about the regions participated in our Regional Promotion Seminar on December 11, 2017!

Natural Blessings of the Sobo, Katamuki and Okue Biosphere Reserve

The surrounding region of Mt. Sobo, Mt. Katamuki, and Mt. Okue sprawling over Miyazaki and Oita Prefectures boasts breathtakingly beautiful sceneries with steep mountains and deep gorges. It is also home to many valuable plants and animals. Locals have diligently protected and capitalized on the natural resources to bring about distinct culture, including kagura dances. Their sustainable coexist-ence with nature was highly praised around the world, and subsequently, the UNESCO added the region to the list of Biosphere Reserves in June, 2017.