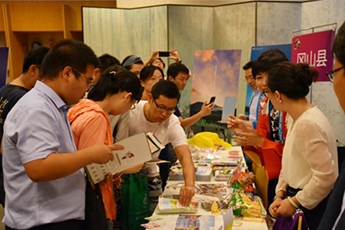 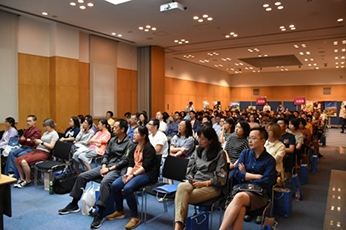 Participants of the event

On September 21, the fan meeting of ”Sanin-Sanyo” area, the Prefectures, Tottori, Shimane, Okayama, Hiroshima and Yamaguchi was held to gain its recognition and to promote tourism at the Consulate-General in Shanghai. In this event, famous influencers introduced sightseeing spots in this area and explained how to enjoy them, and actively interacted with participants. The participants got excited over the raffle draw for local products of the area.

Exchanges with the Dominican Republic, evolved from pears 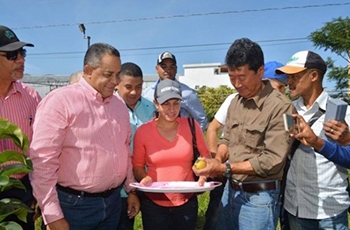 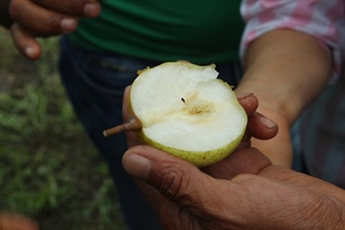 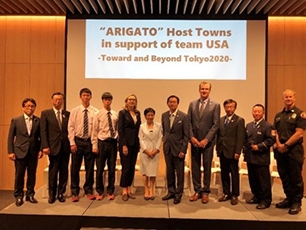 Participants of the panel discussion 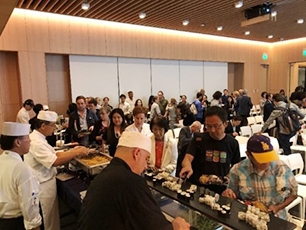 Introduction of local specialties of the participating cities

On September 25, "ARIGATO" Host Towns in Support of the Team USA -Toward and Beyond Tokyo 2020- was held at Japan House Los Angeles. Participants from Hanamaki City and Ofunato City in Iwate Prefecture as well as Kitakata City in Fukushima Prefecture participated in a panel discussion and expressed their gratitude for the support of the USA at the time of Great East Japan Earthquake, and also talked about their Host Town Initiative and attractiveness of the Cities.

In addition, high school baseball players from Hanamaki Higashi High School joined the event ahead of baseball’s revival as part of the Olympic programs in Tokyo 2020. Firefighters of rescue teams of both countries at the time of the Great East Japan Earthquake also had moving reunion there. 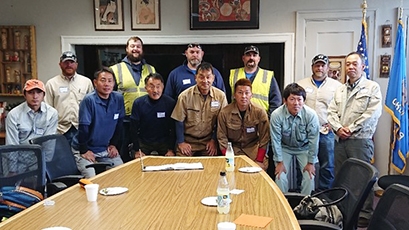 With the staff of Stillwater City 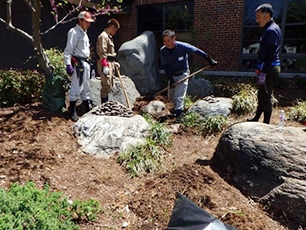 Digging up rocks of the Japanese garden

Regional revitalization from the perspective of foreign people -vol.3- (“The power of telling the attractions of the region” by Mr. Chris Glenn) 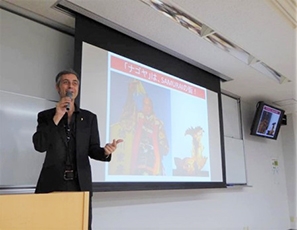 Mr. Chris Glenn, who is from Australia and actively and widely working as a radio DJ, TV talent, event MC and inbound tourism advisor, contributed an article “Regional Revitalization from the Viewpoint of Foreigners”.

Mr. Glenn is working to convey charms of Aichi Prefecture, where he is currently based, to the people living in the prefecture and help people take pride in their own city through lectures. He described Aichi’s attractiveness and explained what is important for giving a boost to inbound tourism. 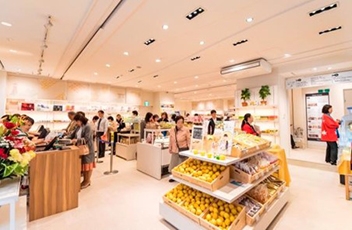 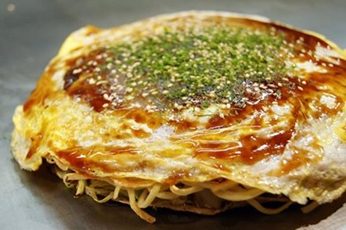 You may think the word “Tau!” is a exclamation word in Japanese. Actually, “Tau” means “reach” in the Hiroshima dialect. The idea is to spread the appeal of Hiroshima to the whole country and the world and to become a base to increase the number of fans of Hiroshima. In addition to four restaurants and local special products such as Hiroshima Okonomiyaki, you can fully enjoy authentic Hiroshima from the 1st basement to the 3rd floor, including the fresh fish counter.

TAU! Reach out to Hiroshima in Tokyo! 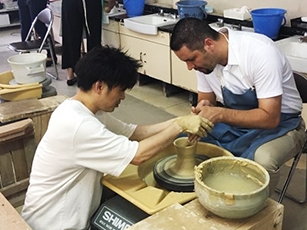 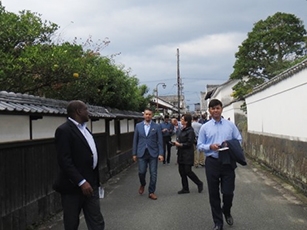 The Ministry of Foreign Affairs of Japan and Hagi City held a Diplomats' Study Tour to Hagi City for the diplomatic corps in Japan from September 26 to 27. In this tour, diplomats enjoyed Hagi pottery workshop and visited facilities related culture, history and industry of Hagi City. They deepened their understanding of Hagi pottery and Hagi in which the heroes of the Meiji Restoration grown up and made huge contribution to Japanese modernization.