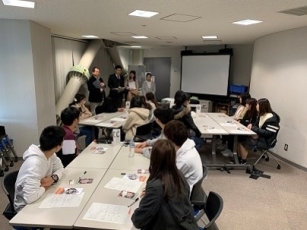 High school students introduced themselves to each other 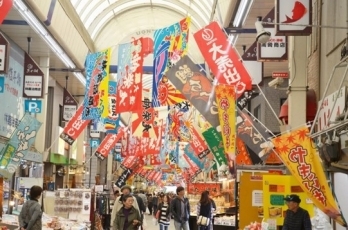 Akashi City is striving for an inclusive society under the slogan “Let’s help each other forever". As a part of the programs towards Tokyo 2020, the City is promoting the Host Town Initiative with South Korea and Taiwan, including exchanges with para-table tennis players. Last December Korean high school students visited Akashi City in the JENESYS 2019 program by Ministry of Foreign Affairs.
They deepened exchanges with local high school students by experiencing the para-sports, art, and charms of the town together. 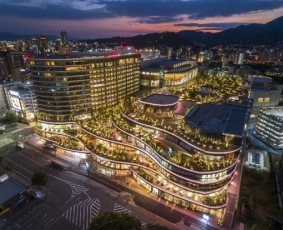 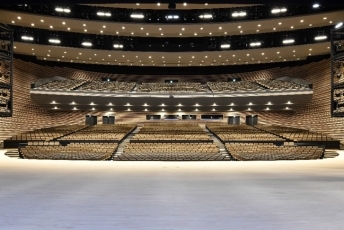 Last December, Kumamoto-Jo Hall (Kumamoto-Castle Hall) was opened. Kumamoto City promotes communication among citizens and revitalization of its regional economy creating links between the Kumamoto-Jo Hall and Kumamoto-Jo and the open space of Hanahata district to be renewed. They try to make Kumamoto more open and alive so as to attract many people from Japan and other countries. We introduce Kumamoto City’s objective and its initiatives. 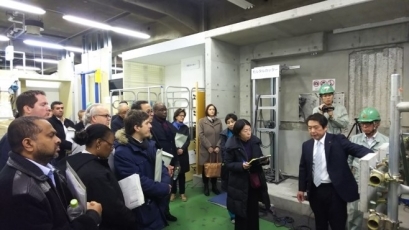 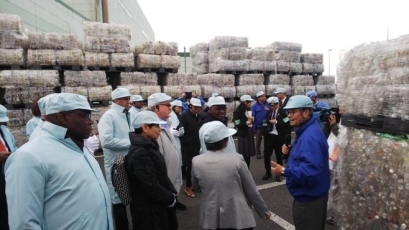 On December 6, the Ministry of Foreign Affairs of Japan and the Tokyo Chamber of Commerce and Industry held the “Attractiveness of various Tokyo industries and SMEs” tour for the diplomatic corps in Japan. In this tour, diplomats visited small and medium-sized enterprises that address common challenges of the society, such as the labor shortage in the Japanese construction industry and the recycling of PET bottles which is one of the global issues. Diplomats deepened their understanding of corporate efforts, management skills for originality and ingenuity, and business strategy to survive the era of globalization. 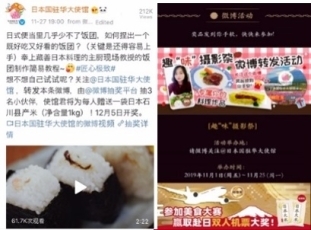 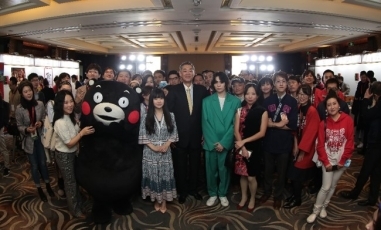 At the booster event

From November 1 to December 27, 2019, the Ministry of Foreign Affairs and the Embassy of Japan in China conducted promotional activities of Japanese attractive local food products in several cities in China. A lot of projects by collaborators such as retailers, Japanese restaurants, EC (Electronic Commerce), Japanese local governments were implemented, and charms of Japanese local regions were spread to Chinese customers through the Embassy’s SNS and the special mobile site. 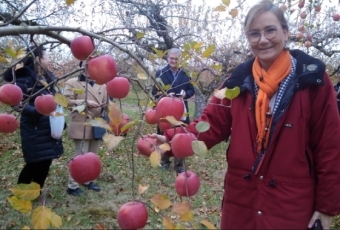 Exchange of opinions at Aizu University

From November 27 to 28, 2019, the Ministry of Foreign Affairs and Fukushima Prefectural Government co-organized Ambassadors' Study Tour to Fukushima Prefecture. This tour focused on the food safety and the current state of the revitalization from the Great East Japan Earthquake and Typhoon Hagibis in addition to the history, education and culture. Attractiveness of Fukushima was shown off to the ambassadors.

Regional revitalization from the perspective of international people -vol.6- (“Challenge from Okuizumo - revitalize the town in the view of people from foreign countries - ” by Mr. Sameera Gunawardena) 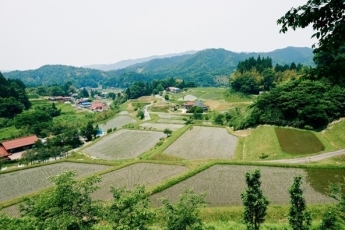 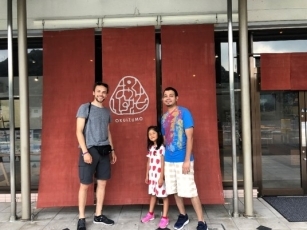 Guide for a tourist visiting Okuizumo (author is pictured at right)

Sameera Gunawardena, who came to Japan from Sri Lanka 19 years ago, has moved to Okuizumo town, Shimane Prefecture, and now is working as a tourism producer at Okuizumo Tourism Association.
He is trying to revitalize the region by means of tourism by tackling common issues in underpopulated areas in Japan, such as lack of successors and young people’s tendency of leaving their hometowns. We’ll introduce his approach and the charms of Okuizumo. 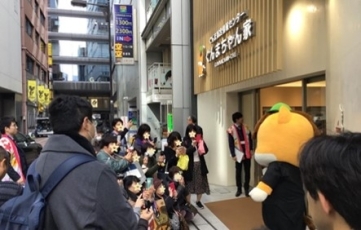 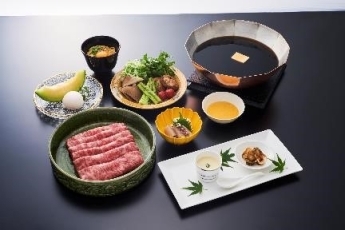 This center was born in July 2008 on the grounds of Ginza 5-chome. After 10 years, it moved and reopened in Ginza 7-chome in June 2018. The shop is clean and elegant, like a house when you have just moved in, and you can find a lot of Gunma specialties. When you see crowds in front of the shop, that should be Gunmachan. The "Yuru-Chara Grand Prix 2014 winner" gives pretty greetings at the shopfront, almost every day at 12:00 and 15:00.Now, let’s give a high five to Gunmachan and enter the store.