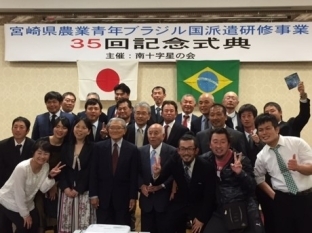 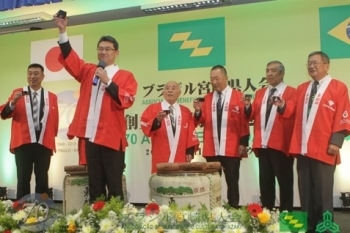 The Miyazaki Kenjinkai (prefectural association) in Brazil is made up of those who have emigrated from Miyazaki prefecture to Brazil and their families. The association celebrated the 70th anniversary in 2019. Miyazaki Prefecture has been interacting with Brazil for many years through the Kenjinkai, which acts as a bridge between two sides. The members of the Kenjinkai think about Miyazaki far away from their hometown. The Prefecture also focuses on human exchanges of young generation between Brazil and Miyazaki including students and young people who are engaged in agriculture.

Host Town Initiative in times of COVID19 – Even if we are far apart, our heart will always be together beyond the sea – (Kanagawa Prefecture and Fujisawa City) 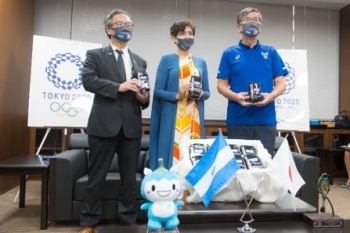 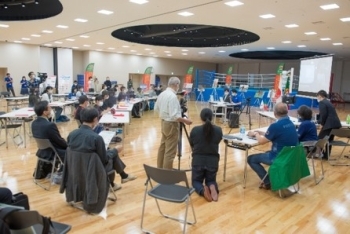 Fujisawa City together with Kanagawa Prefecture will host the Tokyo 2020 Pre-Games Training Camps as a Host Town. This time, we’d like to introduce the Host Town exchanges with their counterpart countries, El Salvador and Portugal. Embassy of El Salvador in Japan presented medical workers in Fujisawa City with coffee beans produced in El Salvador. Paralympic athletes in Portugal had an online meeting with junior high school students living in the City. 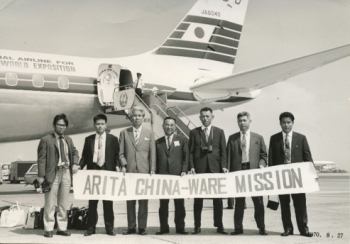 Arita Town located in Saga Prefecture in Japan is known as the place where the first pottery was made within Japan. Meissen in Germany is also known as the birth place of pottery in Europe. It was confirmed in 1970 that old potteries called “Aritajiki” had been exported to Europe beyond the sea in the middle of the 17th century. The historical fact led the two cities to begin sister city relations in 1972. 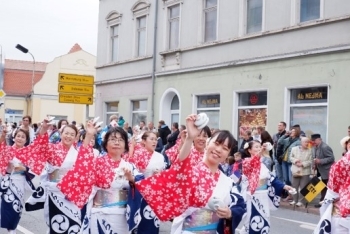 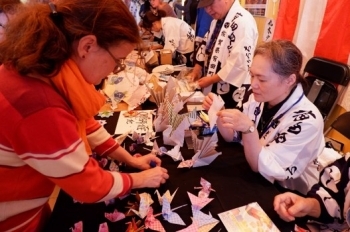 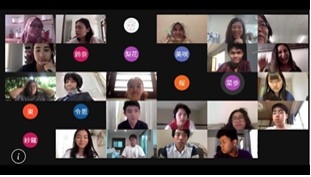 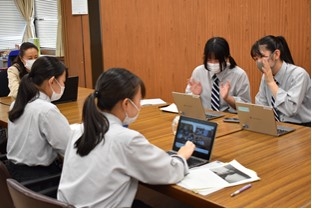 Students connecting to the internet in the Office of the Director of Education, Hiroshima Prefectural Board

In August 2019, Hiroshima Prefectural Itsukaichi High School established sister school relations with Chikal Secondary School in Indonesia.
An online “Joint Exploration Project" was carried out between the students of both schools while direct contacts were impossible due to the impact of the worldwide spread of COVID-19.
The theme they chose was "How did COVID-19 change our life?" And it was discussed in four groups of "economy," "medical care," "education," and "sightseeing. They had online exchanges of opinions regularly among each group. One of the groups made a novel attempt to simultaneously cook and taste each traditional food online. They seemed to have had a valuable experience. Let's take a look at their online exchanges in the classroom. 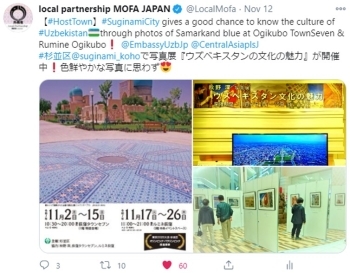 A fascinating world of blue ! A tweet about "Attractiveness of Uzbekistan Culture" Photo Exhibition in Suginami City gained the most attention this month. Suginami City is a Host Town of Uzbekistan of the Tokyo 2020 Games. At the photo exhibition, not only tourist spots but also scenes and expressions of people in the every day life in the country were been photographed. It is expected that the momentum for further exchanges would grow! 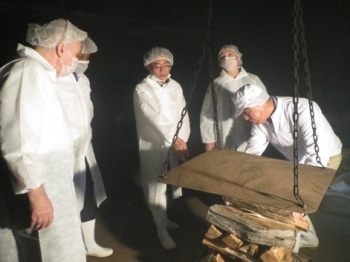 Yaizu City, Shizuoka Prefecture, is famous for dried bonito flakes producing in the city. There are many dried bonito makers in the city, and the Diplomats visited Shinmarusho, one of the bonito makers during the Study Tour. The company not only passes down the traditional manufacturing method, but also puts effort into selling dried bonito overseas. Recently,  as many people are interested in Washoku (Japanese food ), bonito flakes also are drawing attention. 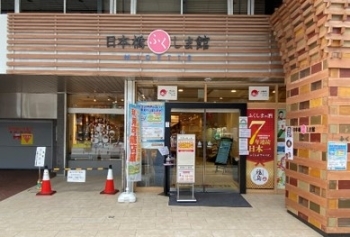 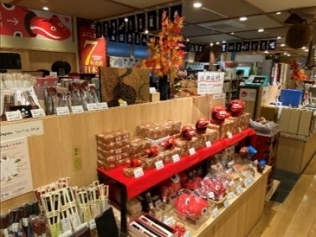 MIDETTE opened in Nihonbashi in 2014. The shop is playing a role of disseminating the charms of Fukushima Prefecture and the "Fukushima Now" heading for reconstruction from the Great East Japan Earthquake as an information center about Fukushima in the Tokyo metropolitan area. Under the recent COVID-19 peril, MIDETTE has been making efforts to increase consumption of Fukushima products, for example by introducing online events.