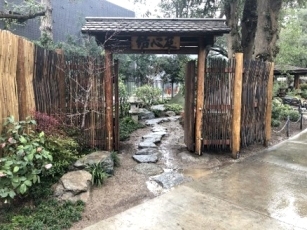 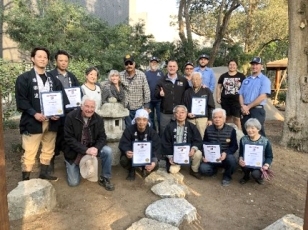 Letters of appreciation from Riverside City

DEJIMA MESSE NAGASAKI will be open in November, 2021 (Nagasaki City) 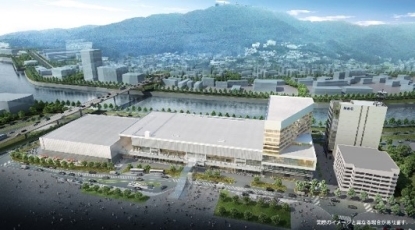 Facility from a bird’s eye view 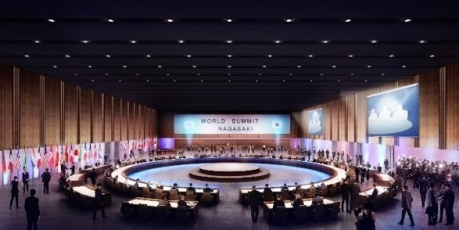 Nagasaki City will open a new MICE facility, ‘DEJIMA MESSE NAGASAKI’, adjacent to Nagasaki Station in November 2021. The name of the facility was chosen from submissions from the public. Dejima played an important role as only one window opened to foreign counties in the period, when Tokugawa shogunate had taken the isolation policy. The name contains a wish that the facility will receive a lot of visitors from inside and outside the country, and become a hub for new business and cultural exchange. 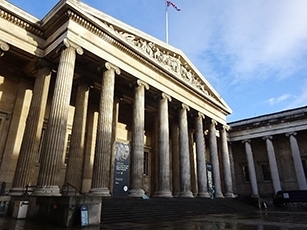 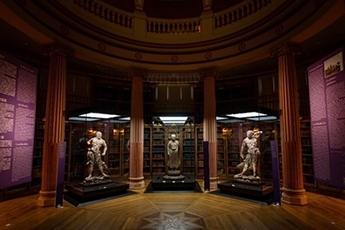 Nara Prefecture is a place, where Buddhist art with the background of East-West cultural exchange in the Eurasian Continent have been passed down from generation to generation. Some fifteen major Buddhist and Shinto statues and treasures that have remained beautifully intact in their shrines and temples since over 1300 years cross the sea this time to be unveiled at the British Museum this October. They will be on display from 3rd October to 24th November. This is an unprecedented exhibition, where the most famous treasures from ancient temples in Nara such as Horyuji, Yakushiji, Todaiji, Toshodaiji, and Saidaiji, as well as historical shrines such as Kasuga Taisha and Niukawakami Shrine come together. 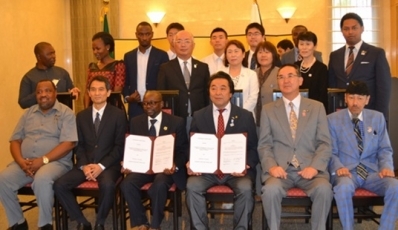 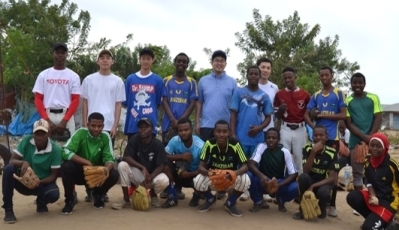 This summer, a delegation which consists of 13 members of Nagai City, headed by the Mayor visited Tanzania. Nagai City will host Tanzania’s team in Tokyo 2020 Olympic and Paralympic Games. Two junior high school students were included in this group. Cultural and sports exchanges took place by visiting local elementary and junior high schools, a judo hall and a baseball ground, over a week. Host Town registration was in December 2016, the exchanges between the City and Tanzania have continued for more than 20 years. During this visit, a memorandum of understanding was signed with the Tanzania Olympic Committee. They have further deepened friendship in this occasion. The article covers the details of this visit, the past exchanges, and the future perspectives.

Regional revitalization from the perspective of foreign people -vol.1- (“Enriching tourism with the power of stories” by Mr. Alex Bradshaw) 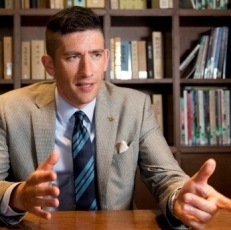 “Sites of Japan’s Meiji Industrial Revolution: Iron and Steel, Shipbuilding and Coal Mining” registered as a UNESCO World Heritage Site in 2015.
Mr. Bradshaw, the Public Relations Manager of Shimadzu Ltd., which runs a part of the site: Sengan-en and the neighboring Shoko Shuseikan Museum in Kagoshima Prefecture, contributed an article about his work.
His take on inbound tourism promotion is that it is important to tell tourists attractive stories that come from Japan's unique history and culture. 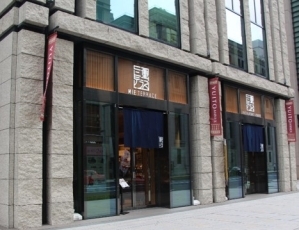 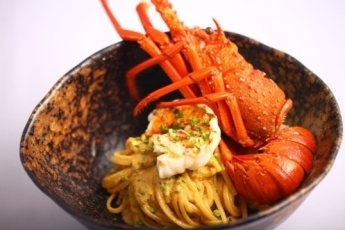 “Mie Terrace” aims to create “a space for transmitting the charms of Mie Prefecture” in Nihonbashi, Tokyo, where many Ise (ancient name of a part of Mie) merchants set up shops in the Edo period.
It holds about 180 events per year, and has been making various efforts to convey the region’s charms to individual customers, and to make connections between restaurants in Tokyo and the local food producers.
It has its own restaurant that offers an Italian style dishes with seasonal ingredients, and the shop with 1,500 specialties for your eyes and tongue. 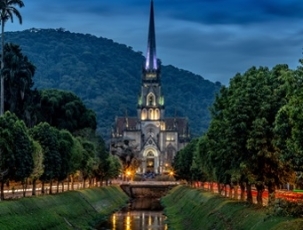 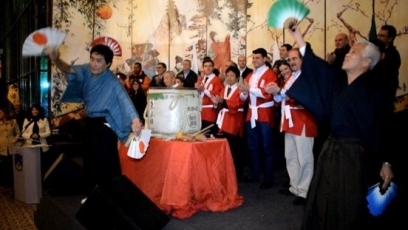 Petropolis City is located to 70km north of Rio de Janeiro at an altitude of 800 meters. It was developed as a summer resort for the royal family since Dom Pedro II built his Summer Palace in 19th century. Now, the city is propelling their tourism industry with their historical landscape. Japan’s first legation in Brazil was established in Petropolis in 1897; and now Japanese Cultural Festival has become one of the three big festivals of the city. Because of these rich relationships, Petropolis is looking for a Japanese city as a sister-city.