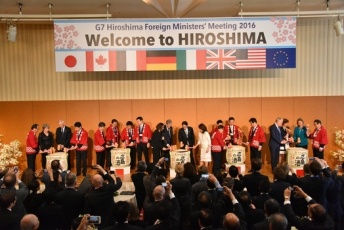 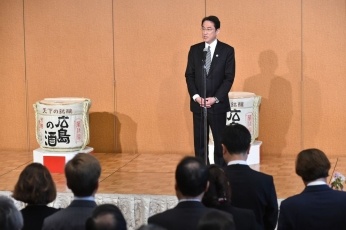 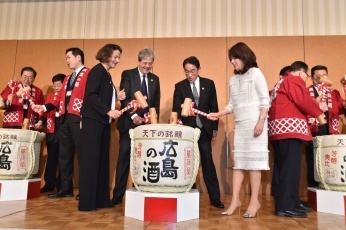 Foreign Ministers and other participants enjoyed the warm reception from Hiroshima and spoke with Hiroshima attendees.