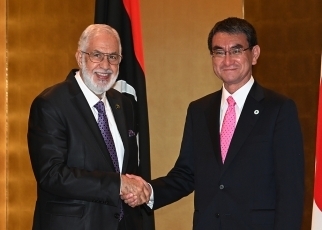 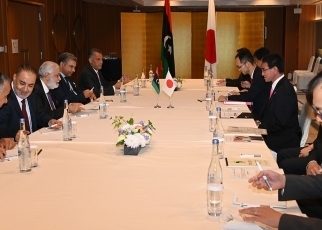 Mr. Taro KONO, Foreign Minister, held a Meeting with H.E. Mr. Mohamed Al-Taher Siala, Foreign Minister for Government of National Accord of Libya, who is visiting Japan to attend the seventh Tokyo International Conference on African Development (TICAD7), commencing at 5:30 p.m. on August 28 for approximately 30 minutes. The overview of the meeting is as follows.

Page Top
Back to Japan-Libya Relations