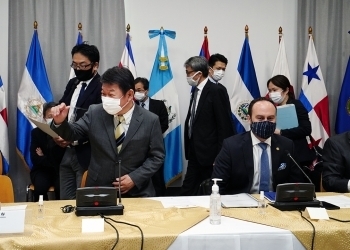 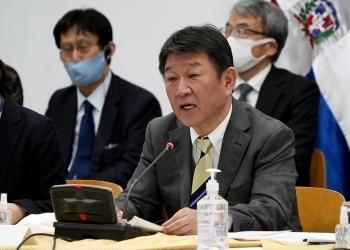 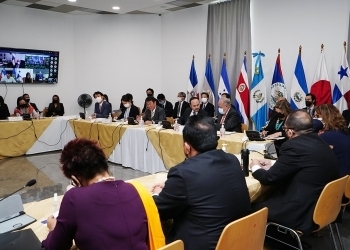 On July 16, commencing at 12:30 p.m. (local time; on July 17, 3:30 a.m. JST) for approximately 2 hours and 20 minutes, Mr. MOTEGI Toshimitsu, Minister for Foreign Affairs of Japan, who is visiting the Republic of Guatemala, held the 4thJapan-SICA(Central American Integration System) Foreign Ministers' Meeting in a face-to-face and partly virtual format. The overview of the meeting is as follows.