During this visit to Mexico, Minister MOTEGI exchanged views with both ministers at length. In doing so, he affirmed that Japan would further strengthen its strategic partnership with Mexico, which has close ties with the United States, where the new Biden administration will be inaugurated later this month. 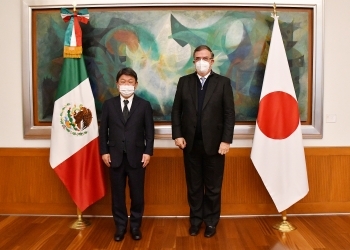 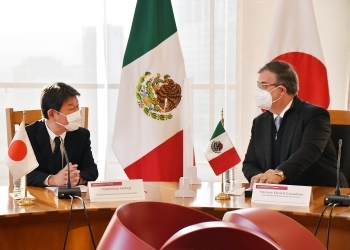 2 Meeting with Secretary of Economy Clouthier 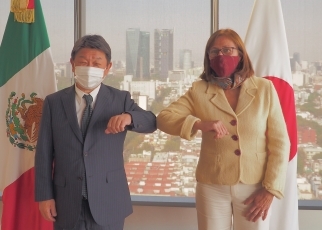 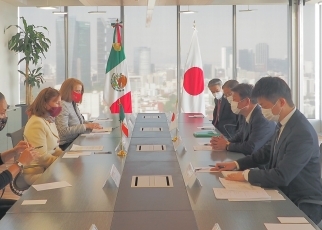