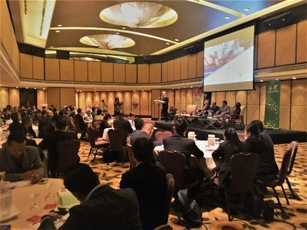 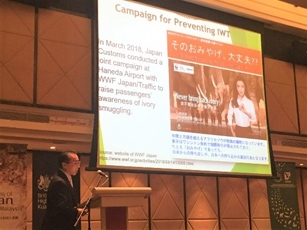 An overview by Japanese Expert 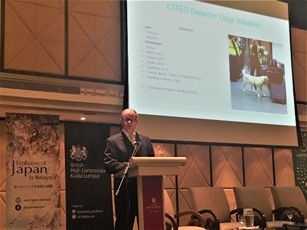 An overview by UK Expert

Japan and the United Kingdom (UK) hosted a three-day capacity-building workshop in Malaysia from February 26, for the country's customs authorities, to aid their efforts in combatting illegal wildlife trade. The workshop was as follows:

Page Top
Back to Environment