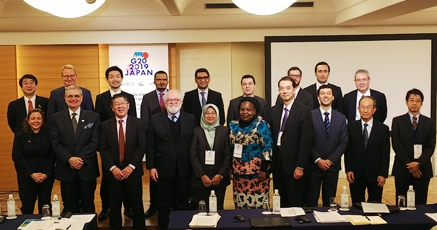 3. Overview of each session 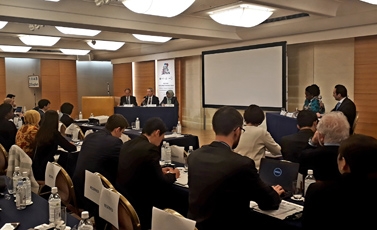 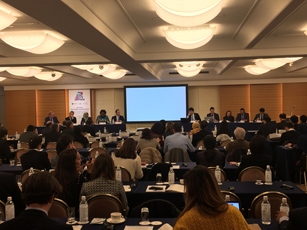 Round Table Discussion "based on the typology of good practices and the lessons learned from these practices, how can triangular cooperation be conducted more effectively to advance the G20 action plan on the 2030 Agenda for Sustainable Development ?"